Root and branch renewal must be undertaken to improve the Liberals’ parlous performance in WA. 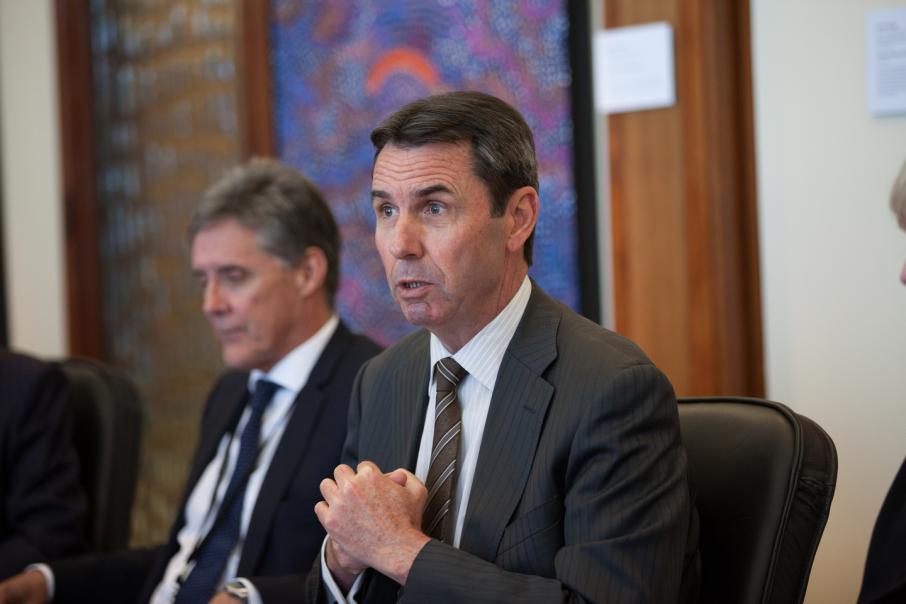 The Liberal Party WA’s inquiry into the March election wipe-out must be a no-holds-barred affair.

The days of Peter Collier organising candidates in the northern suburbs and Nick Goiran doing the same in the south must be over. They have failed abysmally.

The party has become too narrow in its scope and the all-important issue of identifying future leaders has been neglected. That the Liberals were outsmarted by Mark McGowan and Labor, virtually at every turn, was painfully obvious. But the three-member inquiry panel to be chaired by former state Liberal president Danielle Blain must do more than identify what went wrong.

The tough, and potentially controversial, task is to come up with a blueprint to get the party back on track. That’s where Ms Blain and her colleagues – Michael Keenan, the former member for Stirling and federal minister, and Perth QC Mark Trowell – will need to draw on their considerable experience to maintain unity.

An unusual feature of the party’s standing in Western Australia is the contrast in its representation at the state and federal levels. It holds 11 of the 16 federal seats but now has only two seats in the state’s 59-seat Legislative Assembly. How can this be?

The answer is pretty clear. The party’s federal strength is a combination of the hangover from Labor’s ill-conceived super profits tax on mining giants BHP and Rio Tinto from the Rudd-Gillard days in Canberra (2007-13), and Prime Minister Scott Morrison’s astute federal election campaigning performance in 2019.

The mining tax also helped to fill the Liberal coffers, as the resources sector opened its pockets. In fact, the WA division donated at least $1 million to assist candidates in other states. But those days are long gone.

Today, party representation in state parliament is an embarrassment, it’s in a parlous state financially, and it has no state director following the resignation of Sam Calabrese after just three years in the job.

The first requirement for the three-member panel is to consult widely. It might seem hard to believe now but the party has previously had long-term members in both the Kimberley and Pilbara. What has happened to the branches there?

Policy formation is being revamped (a long overdue move). The energy policy released early in the campaign had all the signs of an undergraduate wish list, and when the resource sector failed to get behind it – hardly a surprise – a gloomy outlook got worse.

Was the proposal to close government coal-fired power stations by 2025 aimed at winning environmentally conscious voters? If so, it failed hopelessly and alienated any goodwill in Collie.

The list goes on. Who will shoulder responsibility for disastrously pitchforking rookie MP Zak Kirkup, at 33 and in his first term in the highly marginal Dawesville seat, to replace Liza Harvey as leader less than four months before the poll?

If Ms Harvey had to go, why not elect Dean Nalder, who had been shadow treasurer? Mr Nalder had both ministerial and business experience, not a bad combination for a Liberal leader. While he may not have led the party to victory, he would have presented a more conventional Liberal image during the campaign (and there would have been no half-baked energy policy).

The truth was that Mr Nalder would not play student-level factional politics. He was frozen out and decided to quit.

And the gender issue must be confronted. Female candidates must be encouraged in winnable seats, too. Where are the next Julie Bishops?

Streamlining the unwieldy branch structure by having one branch per state seat – that’s 59 – is worth considering, with party members joining the branch where they live and getting a direct vote in selecting their local candidates. Revolutionary.

Then the remaining Liberal supporters might even consider it worth becoming part of the rebuilding process.