SPECIAL REPORT: Perth’s hotel building boom isn’t just about rooms, it is about setting the city up as an events capital. 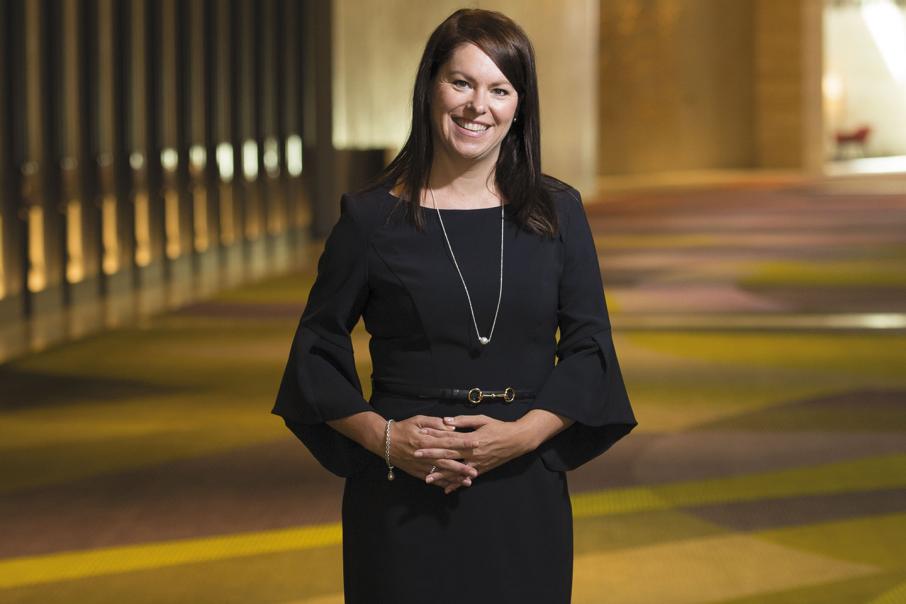 SPECIAL REPORT: Perth’s hotel building boom isn’t just about rooms, it is about setting the city up as an events capital.

Looming large above the manicured lawns of the Burswood Peninsula, the new six-star Crown Towers luxury resort is 500-room manifestation of a $650 million bet on Perth.

But that’s not to say Crown management regards its decision as anything other than a sure thing. Rather, the prominent casino and resorts operator is supremely confident it will reap the rewards of the biggest hotel investment in Australian history.

Crown senior vice-president of global sales, Kylie Burchmore, said the hotel would be the key to Crown becoming a dominant player in the local events market.

Ms Burchmore said Crown’s Perth facilities had long been running at capacity, with millions of dollars in conferences, gala dinners and weddings turned away simply because there was not enough room to hold them.

She said the new Crown Ballroom at Crown Towers was designed to replicate and enhance the offering at the famous Crown Palladium in Melbourne, home to some of Australia’s biggest events, including the Brownlow Medal and The Logies.

“We would turn away millions of dollars in business for Perth because we just didn’t have the capacity for convention space; we now have the right mix of that,” Mr Burchmore told Business News.

“That was one of the conscious things when we were building this – you have got to get the right size.

“We had all the history of all the business that we’ve turned away, we know the size of that business and we can go back to them and say ‘we’re now ready, you can come to us’.

“We had all that data so we knew what we had to do and what sizes we had to build to deliver.”

Ms Burchmore said the added capacity at Crown would allow the group to sell Perth to clients who had traditionally held events on the east coast of Australia.

“We’ve also got the history of everyone who has used Crown Melbourne that we would like to introduce to Perth,” she said.

“Our demand in Melbourne for events and conferences and incentives is a lot stronger than in Perth, and as a consequence, we could move customers to Perth and backfill Melbourne.

“We are having a lot of those discussions right now. It’s corporate business – we have a $2 million event that comes every two years to Melbourne; we’d love to move that to Perth.

“As long as it is in the Crown family, we’re fine.”

And Ms Burchmore said even the most prominent of events would be considered for Perth.

“We’d love to get the Brownlow to Perth, I think that would be fantastic,” she said.

“We’ve got a very strong relationship with the AFL and we’ve got a contract in Melbourne at the moment for the Brownlow, but I think it would be a great opportunity to bring the west closer to the Brownlow and the AFL community; that’s something we would look at.”

International group Starwood Hotels will provide an 800-square metre ballroom at the under-construction Westin Perth at 480 Hay Street, which is expected to be completed by next year.

Construction of the Ritz-Carlton at Elizabeth Quay and the transformation of the Rydges into an Intercontinental are other projects likely to elevate Perth as an international business event destination. 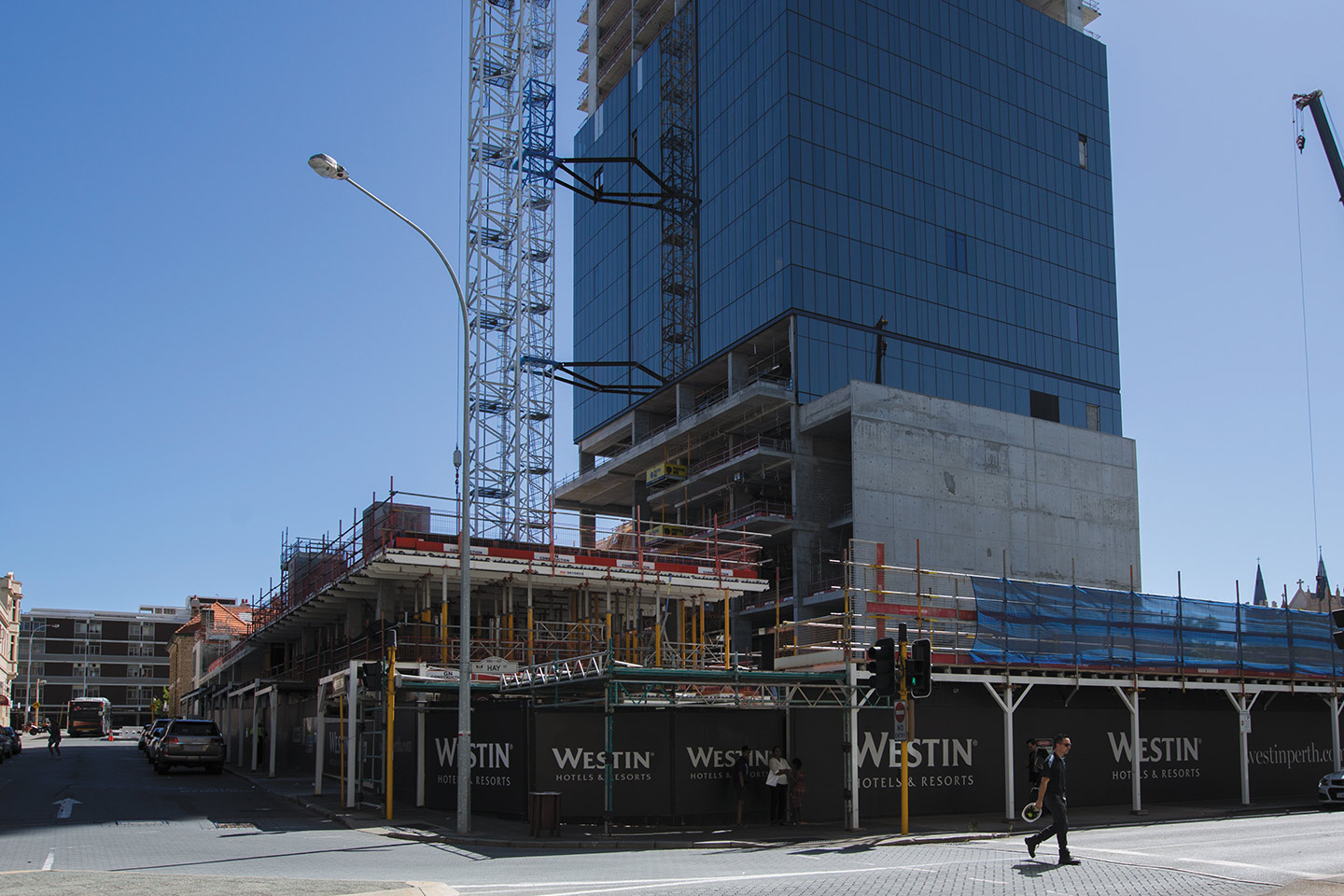 And while much of the discussion of Perth’s hotel boom has been focused on rooms – with up to 4,000 of them in the development pipeline – it is the conference and events market that is the real money-spinner for hotel operators.

Each year, 238,000 people visit WA for a festival, fair, cultural or sporting events, according to Tourism Research Australia’s international and national visitor survey, while business travellers and event delegates average around 84,000 each year.

A report released last year by Tourism Council WA showed additional funding of $20 million into destination marketing could deliver around $407 million in visitor revenue, creating 4,100 jobs across the state.

Events tourism and business events would account for up to $167 million of the visitor spend and create 1,920 of those jobs, according to the report.

“Western Australia invests the lowest proportion of its economy in destination marketing and events of any state government,” Mr Hall said.

“We are losing market share of the current boom in tourism and international education to Australia.”

“The 2016-17 state budget included more than $7.5 million in additional funds for the Perth Convention Bureau to use for marketing to bring more conventions to town,” Mr Woods told Business News.

“The investment in infrastructure and events is all part of making WA an attractive destination for conference organisers.

“There is no doubt that the investment we are seeing in hotels will move Perth up the list of options for national and international organisations that are planning conferences.”

However, Ms Burchmore said the biggest barrier to Perth becoming an events capital wasn’t its infrastructure, the number of hotel rooms in the city, marketing, or even the city’s natural attributes.

“The challenge with Perth is air (travel),” Ms Burchmore said.

“When you’re looking at 1,000-plus people to go in and out of Perth for a convention, that is still our biggest challenge.

“We have lost some large pieces of business, million dollar pieces, because of air (scheduling) and getting from the east coast to WA.

“We have a fair bit of work to do on that; we’re having a lot of conversations with people to find out how we could get more desirable times.

“If we could get the scheduling a bit better to move people across, that would be better for us.”