Crown Perth has posted a $42.5 million increase in underlying earnings after continuing to receive JobKeeper until the end of September, despite reopening in June after restrictions lifted. 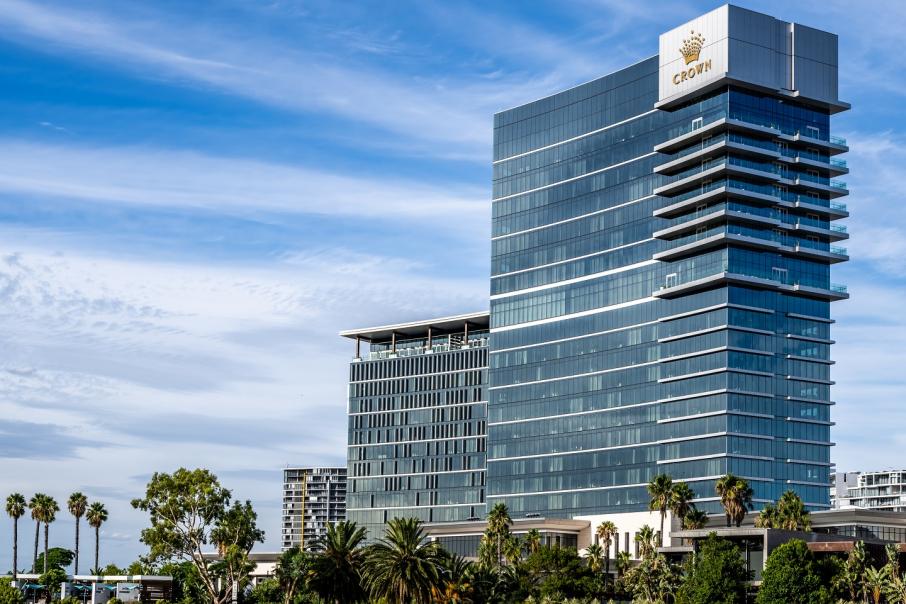 Crown Perth has posted a $42.5 million increase in underlying earnings after continuing to receive JobKeeper until the end of September, despite reopening in June after restrictions lifted.

According to Crown Resorts’ 2021 half year results presentation, Crown Perth qualified for JobKeeper until September 27, 2020.

During the half, it received $24.7 million in JobKeeper subsidies for employees who worked in either full or partial capacity and $9 million was paid to employees who were stood down.

Crown Perth had an EBITDA after significant items of $162.9 million, up from $120.4 million in the first half of the 2020 financial year.

The company did not breakdown net profit by venue.

It said it maintained all gaming and non-gaming operations under COVID-19 restrictions, including capacity limits at venues and social distancing at gaming machines.

Crown Perth declined to comment on the amount of JobKeeper it received.

Nationally, Crown Resorts’ EBITDA was down 99 per cent to $4.4 million, and it reported a $121 million loss after tax.

Crown Resorts received about $254 million in JobKeeper payments across the group.

A report by advisory group Ownership Matters found Crown Resorts was the second largest JobKeeper recipient, behind Qantas ($726 million) and in front of Flight Centre ($195 million).

Crown has been in the spotlight in recent months, after the Bergin inquiry alleged money laundering and junkets linked to organised crime were taking place at its Melbourne venue.

Crown Perth is now the subject of a royal commission to determine whether it should keep its casino licence following the allegations.