SPECIAL REPORT: Debate over broadband services is heating up as construction of the NBN approaches completion. 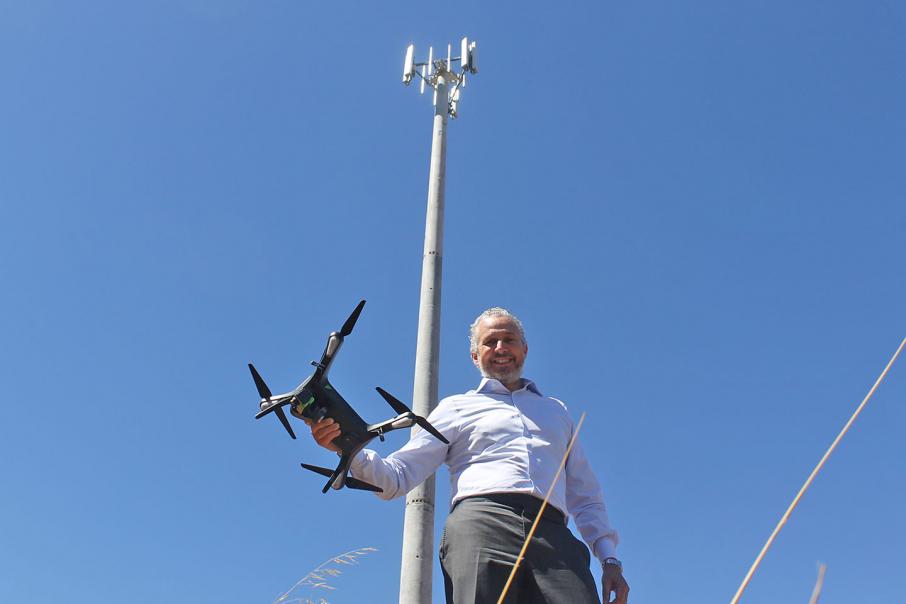 Andy Penn says 5G will be critically important, in concert with a combination of other technologies.

Debate over broadband services is heating up as construction of the NBN approaches completion.

Australia's National Broadband Network is on track for completion by June next year, according to the government-owned company charged with its construction and operation.

Positive updates on the network have coincided with criticism of NBN Co by Australia’s competition watchdog and other players in the sector, including Telstra and Vocus.

Earlier this month, the Australian Competition and Consumer Commission gave a formal warning to NBN Co for discriminating between retail service providers (RSPs) for the supply of upgraded NBN infrastructure to business customers.

The ACCC also accepted a court-enforceable undertaking from NBN Co, which included a commitment to ensure such conduct was not repeated.

The watchdog said that, since at least January 2018, NBN Co had offered materially different commercial terms to different RSPs as it upgraded NBN infrastructure to support high-speed, business-grade services.

NBN Co also provided one RSP with indicative pricing information for its new Enterprise Ethernet service months before it gave the same information to other RSPs.

ACCC chair Rod Sims said the commission had not identified evidence that the conduct resulted in competitive detriment.

“Market feedback suggests that NBN Co’s entry into the wholesale enterprise market has increased competition, particularly in areas where Telstra is the only other fixed-line infrastructure provider,” Mr Sims said.

“Despite this, the ACCC is satisfied that NBN Co’s conduct amounted to a serious breach of its non-discrimination obligations.

“The undertaking we have accepted from NBN Co is intended to ensure that all access seekers can compete on an equal footing going forward.”

“It is my view that over the last 10 years private sector competition between strong players such as Telstra, Optus, TPG and others was always going to build 100MB broadband access and speed to the majority of the population of Australia,” he said.

Mr Mullen said government could have then decided to subsidise the extension of services to regional and rural areas.

“This would have been at a fraction of the cost of today’s NBN,” he said.

“Instead, however, in the NBN we have created a state-owned monopoly that is going to cost the country more than $50 billion.”

Mr Mullen said the original mandate for the NBN was that it would be a wholesale provider only and not discriminate between retail service providers.

“It certainly wasn’t envisaged that NBN Co would negotiate contracts directly with customers and encourage them to seek special deals from certain RSPs,” he said.

“That, however, is what we are seeing today. Instead of remaining a wholesaler, the NBN is now going outside this mandate and is targeting our customers directly.”

Mr Russell wants the federal government to step in and direct NBN Co to focus on underserved areas rather than building fibre networks where the likes of Telstra, Vocus and TPG have their own networks.

“To encourage private investment and to deliver the network at least cost to taxpayers, NBN Co should only build to enterprises which currently have no fibre, or only one fibre provider,” Mr Russell said.

NBN Co announced recently that it was 86 per cent through construction of the NBN network.

It is even more advanced in WA, where 98 per cent of premises can order an NBN service.

Its goal by the end of June 2020 is to have 11.5 million homes and businesses able to order a service.

This would constitute completion of its network, albeit only after excluding 100,000 premises defined as ‘complex installations’.

With construction coming to an end, NBN Co is focused on becoming a service provider, hence the launch in recent times of a wider range of products.

NBN Co disputes the assertion it is straying from its wholesaler role, saying all services need to be acquired through one of the 180 RSPs across Australia, with Telstra being the largest.

A key issue facing NBN Co is its wholesale pricing, with an industry consultation process currently under way.

Most industry players have been pushing for a reduction in wholesale prices, with Telstra’s Mr Mullen saying last week that most RSPs were not currently covering their costs.

“The bottom line of this is that Australia already has some of the highest wholesale broadband pricing in the world, and if this trend continues, over time most resellers of the NBN will withdraw or go broke,” Mr Mullen said.

AlphaBeta found that, since 2000, Australia’s cost of living has risen 63 per cent while telecommunications prices have fallen 6 per cent.

The ACCC is planning to examine whether Australians are able to access basic broadband plans at fair and affordable prices, as part of its inquiry into NBN Co’s wholesale charges.

“We have concerns that NBN Co’s wholesale pricing has resulted in unfair outcomes for those consumers who have no need for, or do not want, higher speed plans,” Mr Sims said.

“Most consumers have no choice but to migrate to the NBN if they want to keep their home service active but are at risk of not being able to obtain a comparable NBN service at a similar price to their ADSL service.”

The ACCC said it first raised these concerns publicly in April, after NBN Co’s wholesale pricing changes in late 2018 led to the withdrawal of many basic speed retail plans.

The ACCC said it was also concerned about NBN Co’s continued use of discounts to adjust access prices.

NBN Co can withdraw these discounts ahead of a notice period that it sets itself.

Another issue raised by the ACCC is that 12 per cent of consumers experience broadband services that rarely come close to reaching their maximum plan speed.

Mr Sims said he wanted to see more action from both NBN Co and RSPs to help these consumers.

“In many cases, these limited speeds are caused by in-home wiring issues that can be fixed with a visit from a technician,” he said.

A big focus for Telstra is the rollout of its 5G mobile network.

“However, the real point about 5G is that it is arriving at the same time as other key technologies are converging and maturing – cloud, AI or machine learning, edge compute and software defined networks to mention a few,” Mr Penn said.

“It is the combination of these technologies that is going to propel the world forward in automation and robotics.

“And the common feature of this technology innovation is that it all depends on high capacity, fast and reliable telecommunications networks.” 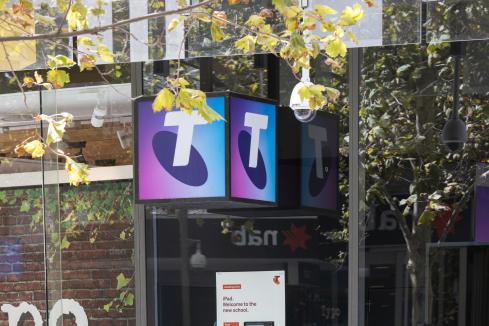 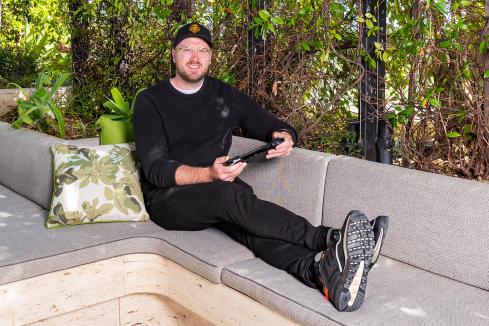