A national survey released today by the Australasian Institute of Mining and Metallurgy (AusIMM) has identified major issues in the resources sector, with a majority of female respondents believing the industry is not diverse. 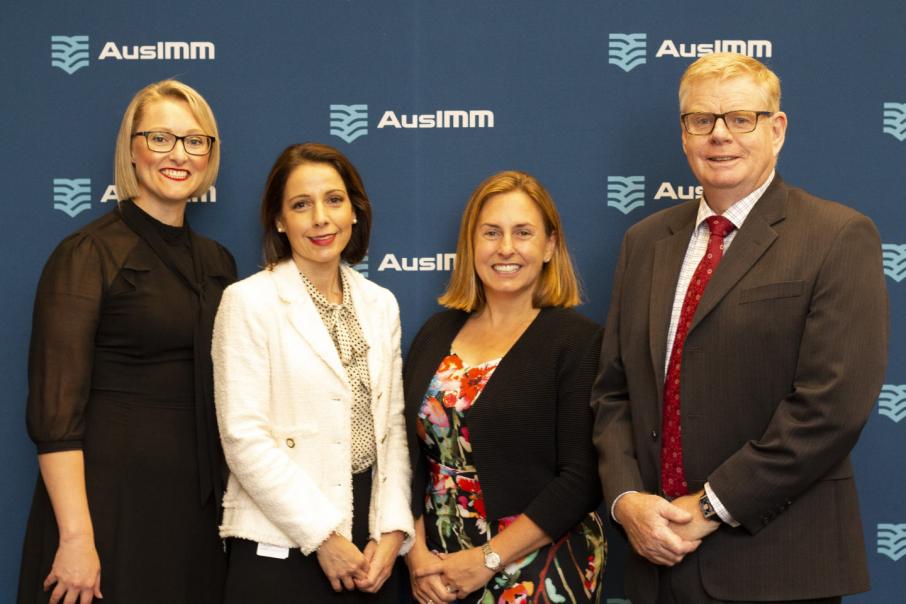 A national survey released today by the Australasian Institute of Mining and Metallurgy (AusIMM) has identified major issues in the resources sector, with a majority of female respondents believing the industry is not diverse.

The survey, conducted in February, showcases the experience of more than 600 participants, demonstrating the challenges facing women employed in the resources industry.

Launched as part of AusIMM’s International Women’s Day Series, the data showed that, although women’s participation in the industry was slowly increasing and the gender pay gap shrinking, support for women in the sector needed critical attention.

The survey compared answers given by women with those provided by their male counterparts from AusIMM’s 'Professional Employment and Remuneration Survey' late last year.

Of the 21 per cent of women who indicated they held a Fifo or drive-in, drive-out role in the sector, five times as many women indicated that healthcare services were below average when compared to their male counterparts.

It also found that seven times more women saw diversity and inclusion as a priority when compared to their male counterparts.

Of the survey cohort, 97 per cent of respondents held a bachelor’s degree or higher, demonstrating a highly skilled and capable workforce.

AusIMM chief executive Stephen Durkin used the launch of the data to once again commit AusIMM to leadership in the areas of diversity and inclusion.

“AusIMM recognises that we have challenges in our industry when it comes to diversity and inclusion, the numbers make that clear,” Mr Durkin said.

“We are deeply committed to playing a strong leadership role to help fix these problems as the peak body for resources professionals.

“We're focusing on our own strategies and policies at AusIMM so that we can lead by example.

“We are taking real steps to be a more contemporary, welcoming and future-focused organisation.”

AusIMM has committed to holding the survey annually to analyse the perceptions and experiences of women in the sector and track industry progress.