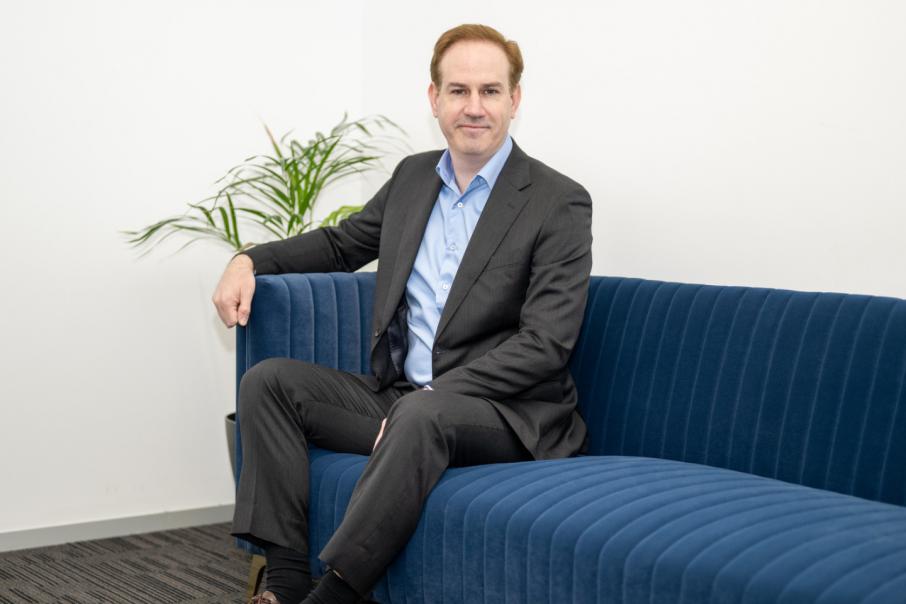 NEODYMIUM may not be the best-known metal in Australian households.

Nor is its economic contribution, or that of other rare earth elements, in the same ballpark as those of iron ore and liquefied natural gas.

But its use in creating powerful magnets for wind turbines, electric cars and computers suggests a crucial role in modern society.

That means any move to restrict the world’s supply of neodymium, or other rare earths, could have major consequences.

And much of the output of those elements is controlled by one country.

China produces about 85 per cent of the world’s refined rare earth products, according to the federal Department of Industry, with six stateowned entities controlling most of the market.

The supply risk and the important technology uses are why rare earths are on Australia’s growing list of critical minerals, which also includes silicon, cobalt and hafnium.

The federal government has left no doubt in recent months that it wants to spark development of local production of many minerals on the list.

Cash, loans and grants have been launched to achieve that goal, both to bring mines online and to encourage manufacturing and downstream capacity.

Whether those moves will safeguard the West’s supply of the minerals remains to be seen.

The government’s biggest intervention was a loan of up to $1.25 billion to Iluka Resources (see table, page 41), which helped get a rare earths refinery project in Eneabba across the line.

That final investment decision was made in recent weeks and, somewhat unusually, before offtake contracts for the project had been agreed.

Iluka’s modelling forecast a nine-year project life using existing stockpiles, with a net present value (expected profits over that life) of $524 million, which the company said was conservative.

It also indicated the refinery will have substantial spare capacity, and Iluka hopes it can process third-party minerals or bring its own deposits online to use that extra space.

The project was not without risk, Iluka said in its ASX announcement, and government support had been necessary to make it happen.

Further projects have been funded through the Northern Australia Infrastructure Facility, and several early-stage developments have received support through programs such as the Modern Manufacturing Initiative.

The government has acknowledged the projects have higher commercial and technical risk. 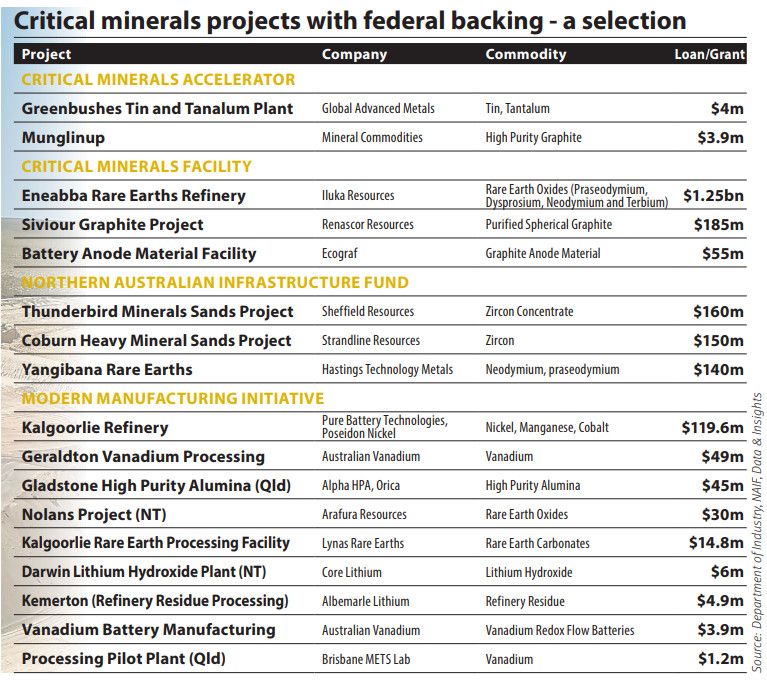 Another rare earth hopeful is Arafura Resources, which is developing the Nolans project in the Northern Territory.

That’s a $1 billion neodymium and praseodymium mine (both used in magnets), which will also include processing to produce rare earth oxides.

The company has already received a $200 million pledge from Export Finance Australia, $100 million from NAIF, and $30 million from the Modern Manufacturing Initiative.

The focus on renewables and electrification of transport was boosting demand for minerals that had not previously been mainstream, Mr Sherrington said.

“The exploration and mining industry has done a good job of developing those assets at a time when they weren’t in vogue,” he said.

Australia had a window of opportunity to act to secure its place in the supply chain, Mr Sherrington said, because soon customers would be more focused on sourcing product than security of the supply chain.

“These materials are in the right time and the right place,” he said.

The government’s backing would help reduce risk for other lenders and source capital, which was the biggest challenge for moving downstream, Mr Sherrington said.

It also gave the projects a bigger profile overseas.

The federal government acknowledges the challenges for rare earths from factors such as price volatility and China’s market dominance.

Prices plummeted in 2020, according to the Department of Industry’s ‘Outlook for Critical Minerals’ last year.

“Added to this is the emergence of renewables technologies which do not require rare earth permanent magnets, placing additional uncertainty on the outlook for rare earth elements.”

Annual demand growth for rare earths was expected to be 4 per cent for the next decade, the report said. 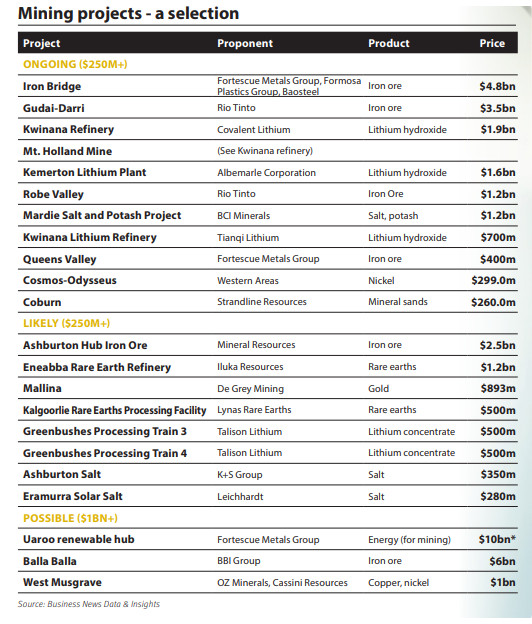 Critical minerals offer a huge opportunity for WA, according to Association of Mining and Exploration Companies chief executive Warren Pearce.

“The question is, will we be able to take advantage of it?” Mr Pearce said.

“I really believe we’ll get a range of critical mineral mines up in WA. The opportunity is immense.”

He said the state had more opportunities to secure value from moving downstream.

Supporting the initial projects to get off the ground would help build a skilled workforce, develop local intellectual property, and help attract industry to the country, Mr Pearce said.

“It can look like picking winners, but you’ve got to establish the first projects to get others to come as well,” he said.

“Once you’ve demonstrated you can get these projects up … others want to come and build around it.”

Mr Pearce said he was confident most of the projects to have received federal government support would become operational, although some were more advanced than others.

Moves by governments to take on risk through financial backing have been rare among the big resources operations in WA.

But it is not without precedent in the state when new industries are being set up.

Former premier Charles Court built a pipeline from Dampier to Bunbury and signed a 30-year deal to buy gas from the North West Shelf Venture, which helped get the state’s LNG industry off the ground.

What remains to be seen is whether so-called value-adding projects become value-subtracting if taxpayers foot the bill long term.

Just as with rare earths, China has a big role in the manufacturing of renewable energy equipment.

About 80 per cent of solar cells are manufactured in China, it was reported last year.

Control of energy supply chains has been used as a political weapon before.

Mr Bowen highlighted historical examples of Saudi Arabia and other oil producers cutting supplies, although he said it would be a very big move for China to undertake, and one that could backfire.

“There was a fairly high-profile case in 2010 when China was suspected of cutting rare earth exports off to Japan because of a political dispute,” Mr Bowen said.

Minerals such as lithium will be key to future energy production.

“It takes a lot more minerals to generate a unit of power now than it did with fossil fuels,” he said.

“WA is geologically very well endowed but also politically aligned with the realities of the market at the moment.”

All this context is why other countries, particularly Australia’s Quad partners of India, Japan and the US, have taken increased interest in critical minerals.

A recent trade mission to the US highlighted critical minerals as a priority, while Mr Bowen said there were moves to allow the US export credit agency to invest in Australian projects.

Bringing in foreign capital would be crucial to getting the industry online locally, he said. 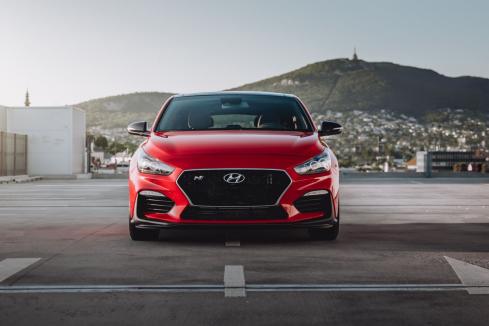 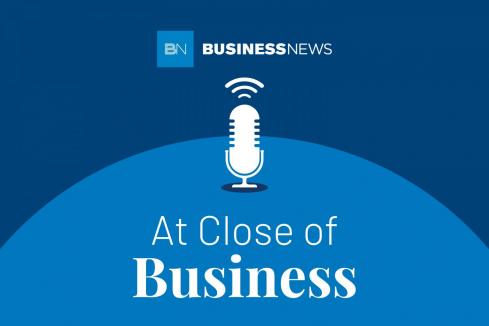