36 Crimson students admitted to Oxford or Cambridge with some doubling down with admission to US top ranked colleges like Yale and Stanford. 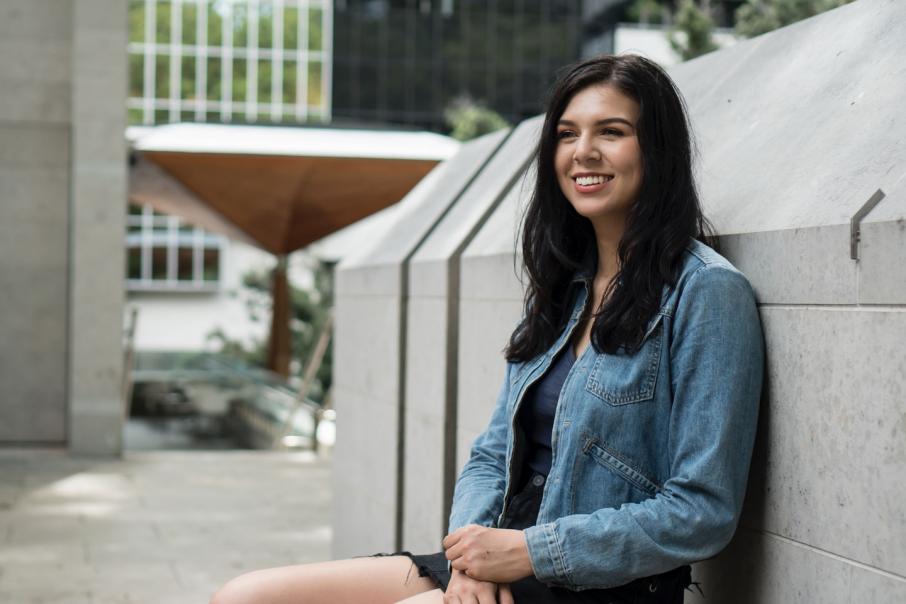 36 Crimson students admitted to Oxford or Cambridge with some doubling down with admission to US top ranked colleges like Yale and Stanford.

February 2020: In what is shaping up to be an all-time record, 37 students supported by Crimson Education gained admission to Oxford or Cambridge’s Class of 2020. (Students may apply to either Oxford or Cambridge University - but not both.)

These results follow Crimson students’ recent success in the US early admission round, results of which were released in December. While most university applicants apply in the regular round (with admissions notifications released in late March), Crimson’s early round students achieved 75 offers to leading US universities including 26 offers to the Ivy League.

With regular round results to follow in a few months time, Crimson expects to break previous admission records of 65 Ivy admits per year.

Some particularly outstanding student results include:

“Every year at Crimson we see growth in our student results, but the word growth doesn’t cover the admiration we feel for our students and the Crimson teams that support them. It is incredible to see such a huge proportion of our New Zealand, Australian, American, British, Singaporean and other students defy the odds and gain acceptance to Oxford and Cambridge - reading in such diverse fields of study,” says Crimson CEO and Co-founder, Jamie Beaton.

“The movement that our Crimson students are leading to break down global glass ceilings and pursue education at the world’s leading universities truly sets an inspiring tone for the next generation to follow.”