Access to credit will remain the most significant barrier to house price growth in 2018, in Perth and across the nation, according to market analysts CoreLogic. 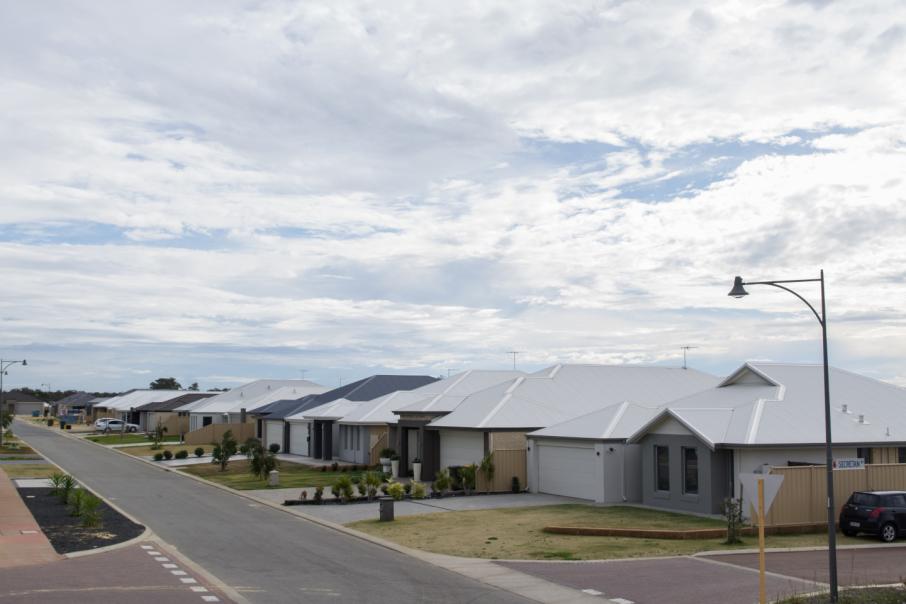 Rental listings across Perth have continued to plunge, helping lift sentiment that investors may soon return to the market.

Access to credit will remain the most significant barrier to house price growth in 2018, in Perth and across the nation, according to market analysts CoreLogic.

Perth’s median house price fell by 4.8 per cent in 2018, CoreLogic said this week, extending a plunge that began midway through 2014.

CoreLogic said Perth’s median home value was $446,011 at the end of December, a 2.5 per cent drop for the last three months and a 1 per cent fall compared to November.

The result was largely in line with median house price movements across all capital cities, which fell by 4.7 per cent in 2018, according to CoreLogic.

Sydney and Melbourne were the worst performing cities for the year, with median house prices falling by 8.9 per cent and 7 per cent, respectively.

Hobart was the best performing capital in 2018, experiencing an 8.7 per cent lift in median values.

CoreLogic head of research Tim Lawless said the weakening conditions across the country were driven by a variety of factors, with access to credit the primary negative impact.

“While various macro-prudential policies have been in place since 2015, lenders have been far more conservative in their lending practices than their policies have dictated,” Mr Lawless said.

Mr Lawless said interest-only lending had tracked well below a recently-discarded 30 per cent limit, credit growth for investment had flatlined and owner-occupier loan growth slowed sharply in the final six months of the year.

“Lenders are generally seeking out larger deposits from borrowers and have become much more forensic in detailing borrower expense profiles and servicing capacity,” he said.

“Despite the macro-prudential policies implemented by APRA being removed, access to finance is likely to remain the most significant barrier to an improvement in housing market conditions in 2019.

Meanwhile, the Real Estate Institute of Western Australia also released its research this week, reporting a flat 2018 for capital growth, with the median home price stagnant at $510,000 at the end of December, as compared to the same time last year.

“For example, although overall sales are down in greater Perth, reiwa.com data shows activity in the $800,000 plus price range has strengthened,” Mr Collins said.

In the rental market, Reiwa data showed fell 6 per cent in December, to 6,865, 27 per cent lower than the same time last year.

“This significant reduction in listings, combined with stable rent prices and healthy leasing volumes, has pushed the rate to 2.9 per cent, the lowest level Perth has experienced since March 2013.”

“While the overall median was stable, when we isolate rent prices to just houses, Perth’s median house rent increased $8 to $360 per week in December, which is very encouraging,” Mr Collins said.

“Traditionally the first few months of the year are a busy time for leasing activity. If the rental market remains on its current upward trajectory, we should see rent prices increase throughout the year, which should entice investors back into the market.”