A local startup is hoping to simplify some of the complexities that can arise when lending money to friends or relatives, bringing formality to agreements valued at $20 billion a year nationally. 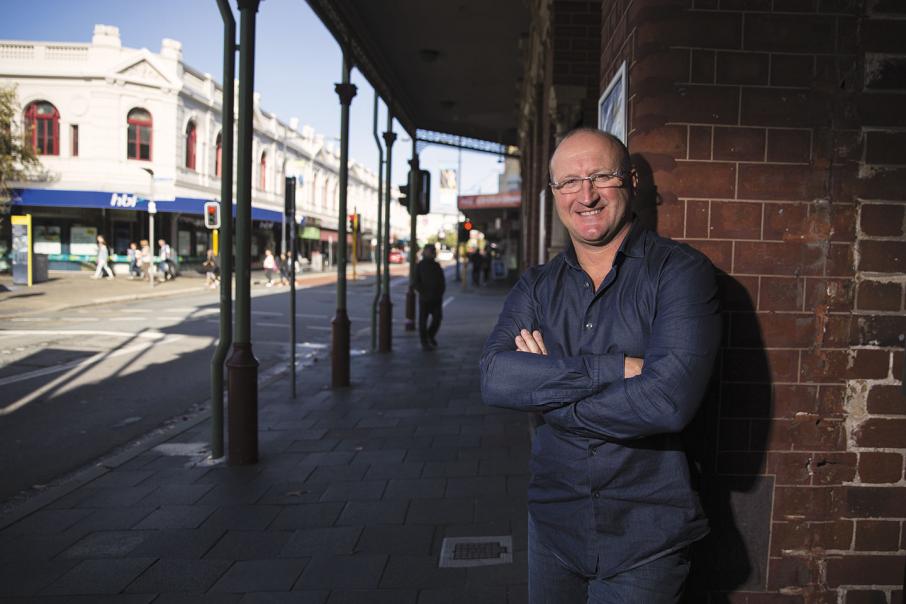 A local startup is hoping to simplify some of the complexities that can arise when lending money to friends or relatives, bringing formality to agreements valued at $20 billion a year nationally.

Fremantle-based Credi has created an online platform that enables users to customise and approve loan arrangements, and then turn them into proper contracts.

The target is relationship lending, whether it is parents who are helping their kids enter the housing market, or loans between friends or colleagues.

Founder Tim Dean told Business News it had taken two years to build the platform, which was launched in April and had about 150 users and $1.8 million of loans in circuit so far.

“The product is designed for the so-called bank of mum and dad,” Mr Dean said.

“It is putting all the automation and structure in place to enable an individual to lend money to a friend, colleague, business associate, etc.

He said relationship-based loans, a market worth $1.6 billion a month in Australia, frequently caused disagreements and stress, and the company hoped to help people avoid these outcomes.

Mr Dean, who self-funded the project, said the company would not take a share of loans under a $5,000 threshold, and would charge $30 per loan above that level.

The next step for Credi would be to develop a channel marketing strategy with accountants, offering an extended service at a higher price, he said.

“We give them (those customers) an advanced functionality set,” Mr Dean said.

“They can add multiple entities, so you can lend to somebody from your super fund, from your business. And that has a pricing model that will be different; the entity management is sort of a premium product.

“We will effectively use the professional version to generate revenue while the public version will by and large be free.”

Mr Dean has a background in fintech, having been founder and CEO of PAID International, which offered short-term loans online. He left the business in 2014 after the sale of its core assets to ASX-listed Money3 International.

Other startups have targeted a similar market, with Lending Hub a peer-to-peer lender enabling users to tap into their network, while Puddle allows people to borrow from a pool created by trusted contacts.