North Fremantle-based fashion label Empire Rose is one of three local brands to have secured deals in China in recent weeks, following the Fashion Council WA’s partnership with its Chinese counterpart. 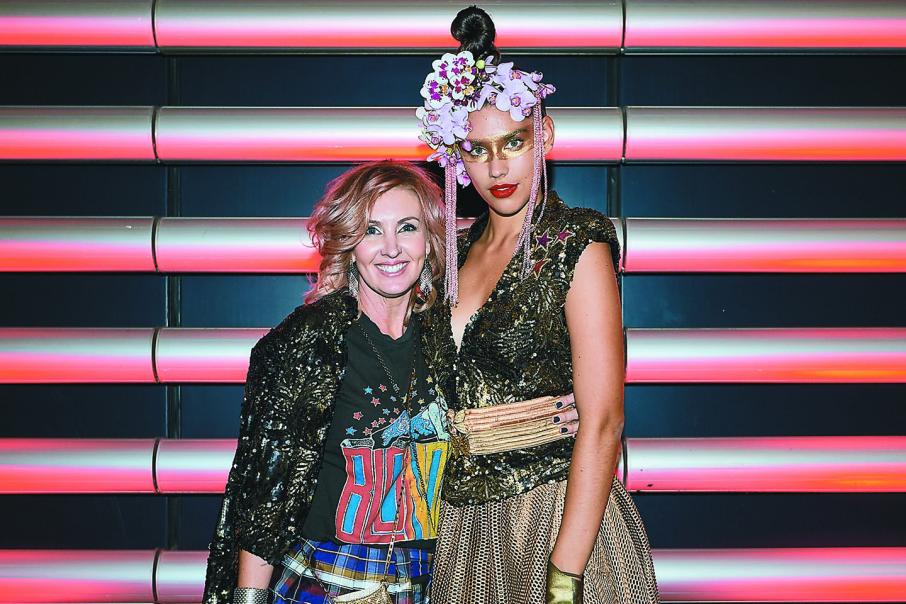 North Fremantle-based fashion label Empire Rose is one of three local brands to have secured deals in China in recent weeks, following the Fashion Council WA’s partnership with its Chinese counterpart.

Founded by designer Kathryn Cizeika in 1998, Empire Rose has signed on with Chinese boutique Avectoi.

The boutique is owned by a key Beijing industry influencer, Han Dong.

Ms Cizeika was one of three designers who exhibited in Beijing for the China Fashion Week as part of a major push by the Fashion Council WA into the market, which included a five-year partnership agreement in February.

“The more I go to Beijing, the more I think this is the perfect time to showcase our talent,” Ms Harvey-Hanrahan said.

“It’s such a fast-changing city, and it’s a great time to present our creatives in China because really they are looking for something fresh.

“Our designers took the place by storm.”

Two other designers who went to the festival were Fremantle-based Morrison, co-founded by Richard Poulson and wife Kylie Radford, and Claremont-based A’elkemi, founded by Alvin Fernandez. 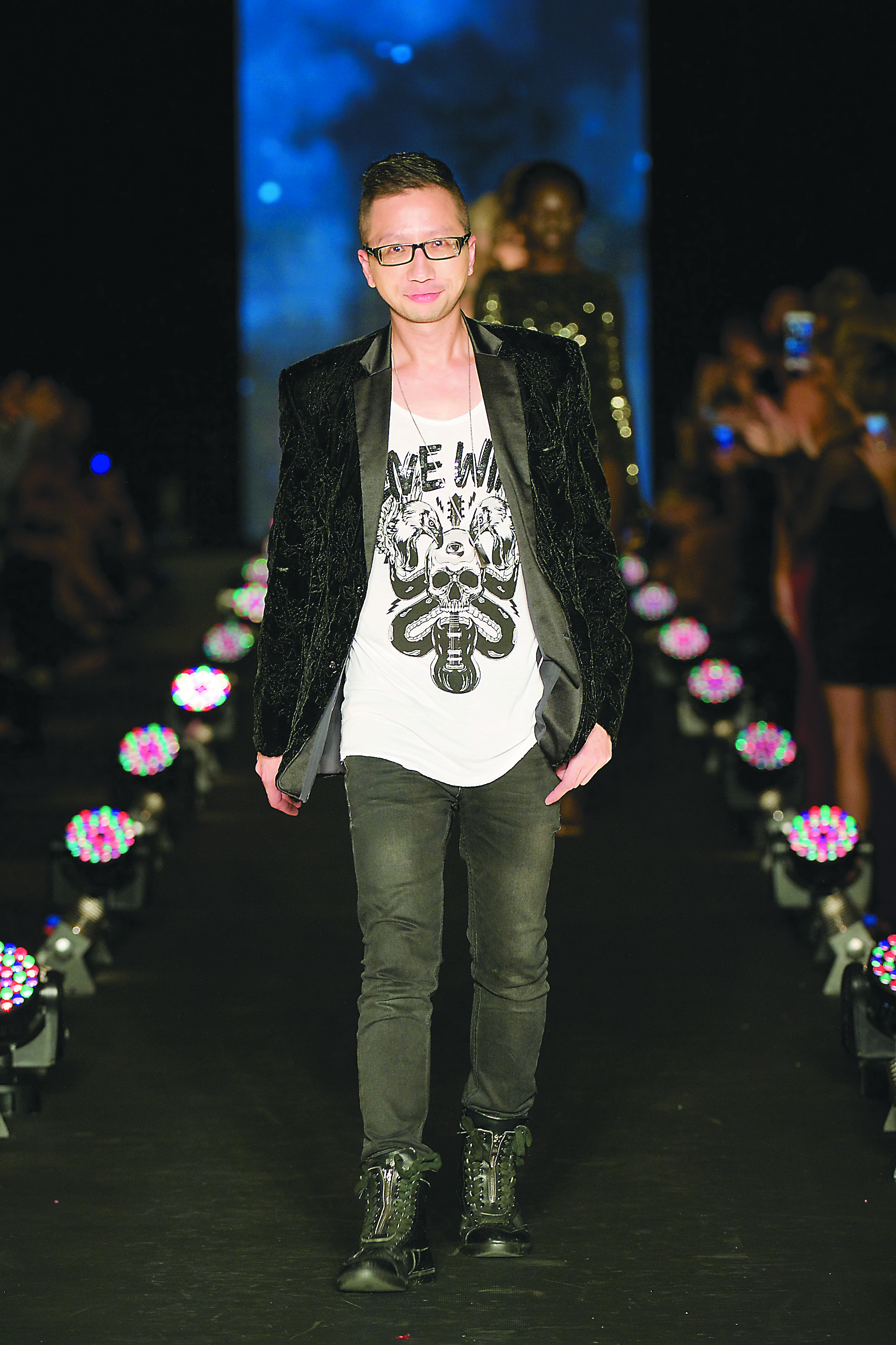 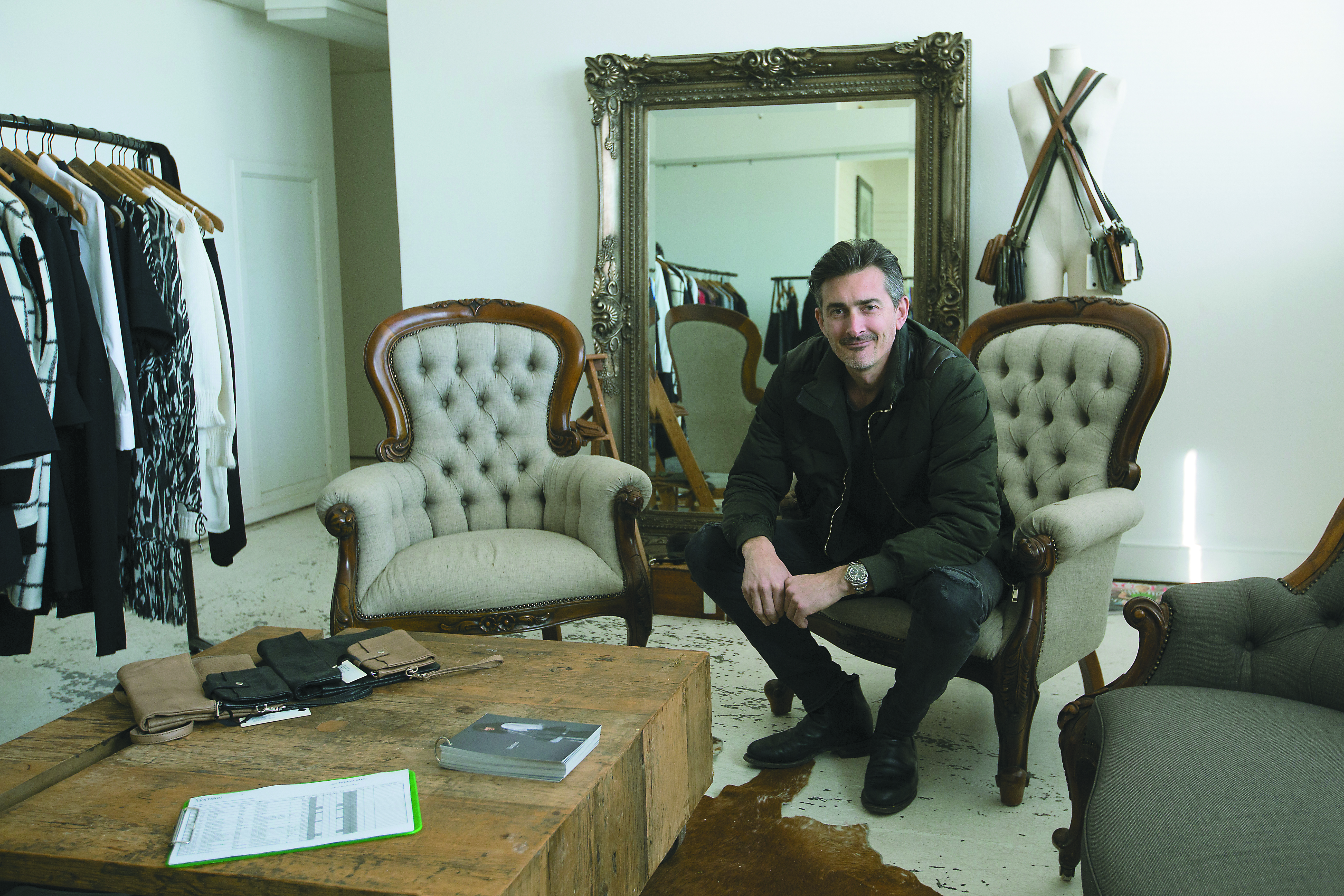 The names of those buyers are (as yet) commercial in confidence while details are ironed out, but one of them, believed to be a Chinese-listed wholesaler, will work with all three designers.

Additionally, a retailer with about 30 stores in Beijing has picked up A’elkemi.

Mr Fernandez, who was inducted into the Asian Couture Federation in 2014, said the Chinese market was extremely exciting and would be a massive part of the sector’s expansion into Asia.

“There was so much interest and energy surrounding the events that we attended during China Fashion Week,” she said.

“This was a dream come true from a branding perspective.

“The huge media exposure we received, offered a unique and valuable opportunity to develop brand identity in the China market.

“We left Beijing after a whirlwind 10 days, having secured one of its most prestigious stores as a stockist, and having orders from one of the greatest online retailers in China.

“The whole experience was simply awesome.

“The scale of business that can be done in China with the right connections and branding is hard to comprehend.”

Other WA designers have had wins in recent years, including Flannel, which has sold through numerous retailers in North America including Revolve, Shopbop, Intermix and Anthropologie.

Perth designer Steph Audino launched a collection in the US last year, while designs by North Fremantle-based Natalie Rolt appeared at the New York Fashion Week.

In Australia, Morrison secured a relationship with Myer through which the brand now has a series of concessions at Myer stores, including in Perth and Sydney CBDs. 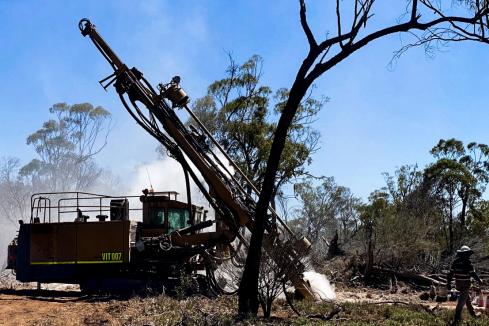 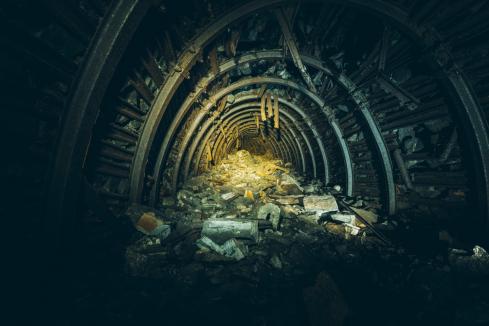