Creative management a challenge for business

The startup community may have some lessons for businesses that want to somehow ‘manage’ creativity. 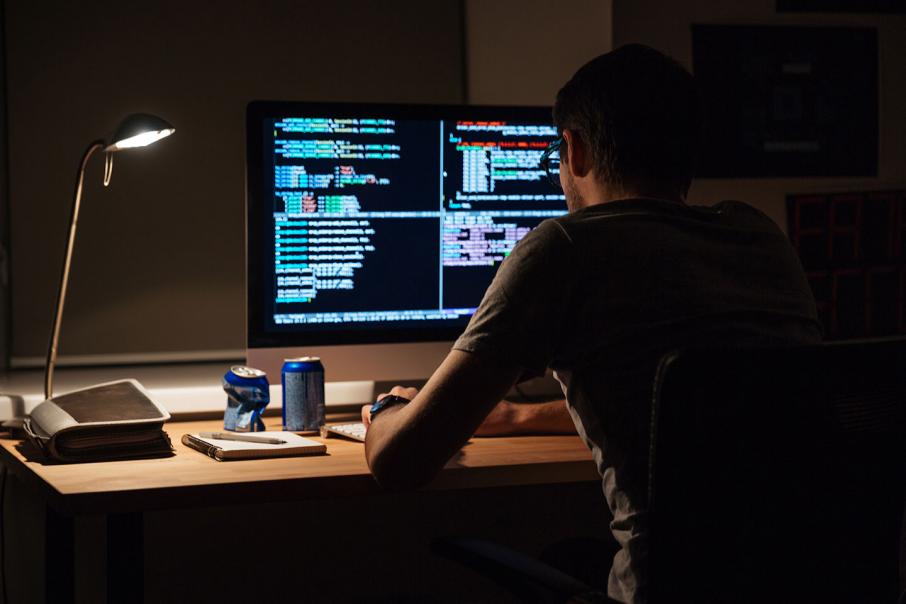 The startup community may have some lessons for businesses that want to somehow ‘manage’ creativity.

Lean startup, which is the methodology and approach used by most startups, grew out of ‘agile’ programming and ‘lean’ manufacturing.

Lean manufacturing has revolutionised the manufacturing industry, providing more quality for less cost and reducing waste. Meanwhile, agile is on its way to being the default methodology used in the software industry, but you can have a pleasant afternoon arguing whether it has actually changed anything in that industry.

Lean is set to become another corporate buzzword in the same vein. It has started cropping up in all sorts of places. Large organisations have started adopting the ‘innovation’ mantra, and apparently this also means using lean techniques.

Of course, this is also due to the usual clutch of consultancies that are happily selling lean workshops and ‘thought leadership’ to large corporates. After all, nothing says innovation like paying big dollars to a large consultancy to educate your workforce about what startups do.

This happened with agile, too, so it’s probably worth taking a look at what happened there. Agile is, at its core, a revolution against corporate management of creativity. The original ‘agile manifesto’, available at http://agilemanifesto.org/ is against everything that a large organisation requires of its teams. This is not accidental.

Software development is inherently unpredictable, yet large organisations depend on it being predictable. As a result, a lot of bad software was written to fixed timescales, and the developers revolted.

However, agile is increasingly being adopted into the development teams of large organisations. This is usually done by adopting ‘scrum’, an incredibly prescriptive agile methodology. The irony of forcing agile teams to follow the exact processes and roles defined by scrum seems lost on its advocates.

There are frequent calls for developers to have another revolution and go back to valuing people over processes, but it seems like a lost cause at this point.

The core problem for software developers is that the creativity required to build great software is anathema to the planned delivery schedules required to run a large organisation. Scrum tries to cope with this by making the development process transparent, and measuring delivery speed.

But it cannot achieve the requirement to plan a creative process with fixed budgets, timescales and outcomes. This is known as the ‘iron triangle’ of project management – ‘good, fast, cheap: pick two’.

Innovation is also a creative process. To build something genuinely new is a risk. It is impossible to tell up front if that risk will pay off or not (obviously). Founders understand that failure is part of the process, and accept that 90 per cent of startup ideas fail.

Agile developers discovered that businesses won’t accept the argument that ‘it’ll take as long as it takes’, no matter how true this is (and it is true) or how long it has been known to be true (since the 1960s). Similarly, and for the same reasons, the innovation teams in organisations will struggle if they tell the rest of the business that they will come up with something eventually, but don’t know what or when.

GoogleX is having this problem right now. Famous for incentivising failure – they paid bonuses to teams whenever they killed an idea – their results are now being scrutinised. The reorganisation of Google into Alphabet suddenly imposed financial expectations on this blue-sky innovation unit, which is struggling to justify its methods to the spreadsheet jockeys.

There are things that large organisations can learn from the startup community. Avoiding disruption and the fate of Kodak is one. Avoiding #censusfail and how to do these kinds of projects now is another.

But to truly become innovative will be extremely difficult for organisations focused on efficiency and key performance indicators. The kind of random, inspired creativity that creates true innovation (and great software) is not something that large organisations cope with well. Lean startup methodology doesn’t change that.