Opinion: Upheaval in a key fishing resource highlights how policymakers need to build flexibility into their approach to regulating industries from the start. 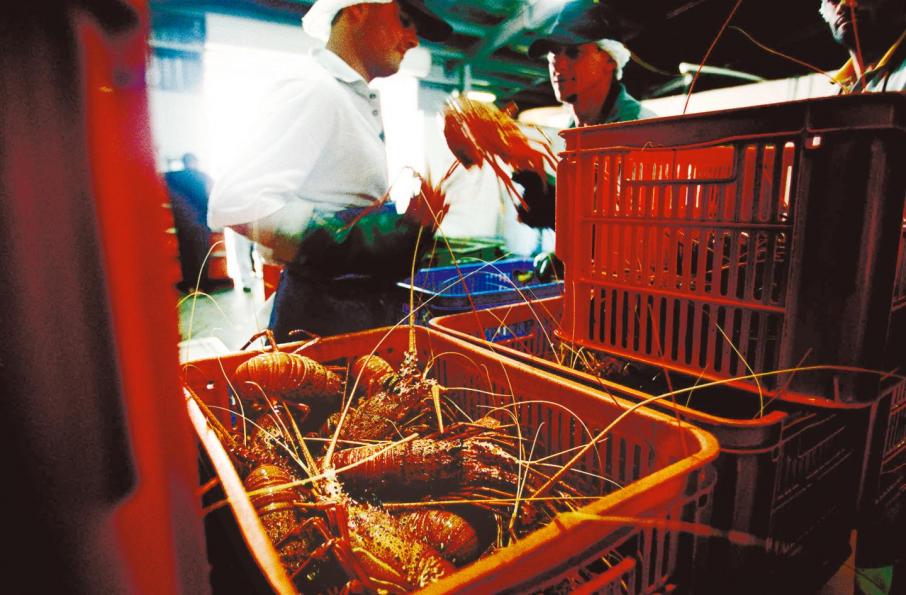 Exports of western rock lobster are worth between $400 million and $500 million a year.

Opinion: Upheaval in a key fishing resource highlights how policymakers need to build flexibility into their approach to regulating industries from the start.

The resurgence of Western Australia’s rock lobster industry – once wrongly referred to as crayfishing – is a remarkable story.

Once a millionaire factory, Australia’s single most valuable fishery slumped in the 2000s on difficult economic factors and an alarming drop in juvenile numbers in what had previously been viewed as best practice in sustainable management.

It looked like the golden era of rock lobster was over.

The crisis provided the circumstances for a much talked about shift from a licensing system based on pots to one centred on quota. It was hoped that, instead of operators seeking to maximise the volume they could catch per pot, the new system incentivised them to catch their quota when prices and availability best coincided.

Look at the results and you will see the new system has worked, at least for those who remained in the business.

The number of boats has dropped from around 600 in 2000 to around 225 in 2016. The catch almost halved, from 11,000 tonnes to 6,300t, but the value of the output has remained quite stable, except for a dip during the crisis, with western rock lobster exports worth between $400 million and $500 million a year. Rock lobster fishers are around three times more efficient than 20 years ago. 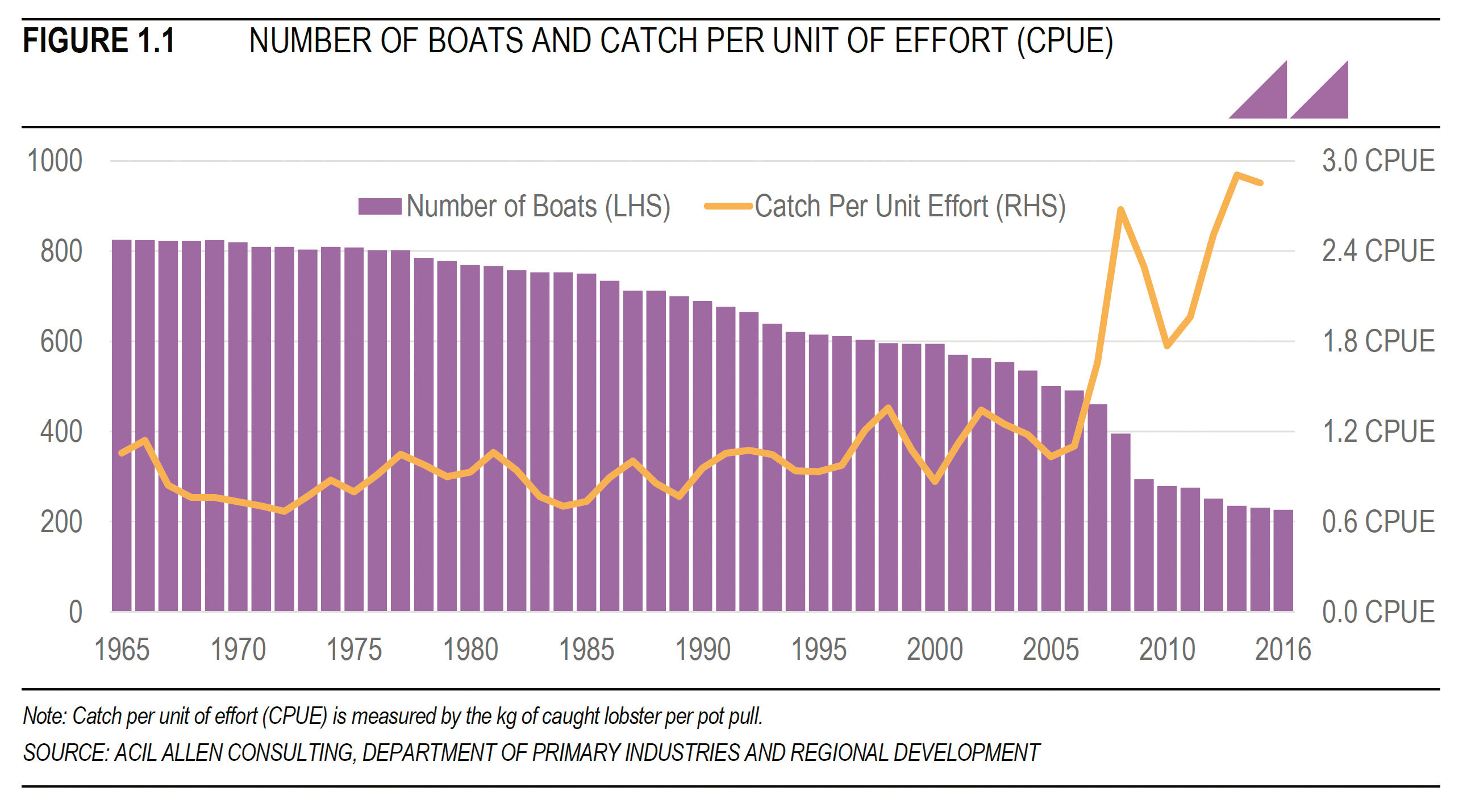 Clearly a quota system that encourages rock lobsters to be left in the ocean when prices are less attractive has been a boon to those who stayed in the sector.

It is, perhaps, the success of the changes over the past decade that has led to the state government blindsiding the fishing industry with a plan to raise the quota by 26 per cent to 8,000t, apparently to increase supply to the domestic market and extract more than its current annual fees, worth $10 million of $22 million depending on what your source is.

Governments rarely get the regulation/royalty/tax mix right, as we have seen on myriad occasions. They almost always set the bar too low to get industries started and then try to change things when they see investors making what they judge to be a windfall.

In my view, the biggest issue lies with the state selling a long-term right for a resource or an operating licence.

The failed Resource Super Profit Tax is one example. Royalty rates struck in 1960s did not appear adequate when iron prices leap to $US180 tonne, but state and federal governments, jealous of so-called super profits, had no mechanism to alter the agreements under which they were set.

In the taxi industry, the state sold plate licences and then restricted supply of new licences, creating a windfall for early investors and depriving the public of a key transport supply.

Another example is the state’s 2006 15 per cent domestic gas reservation policy. After decades of subsidising gas production, WA suddenly found LNG production for offshore markets had outbid local demand. Such mistakes are political and economic dynamite.

It is, therefore, a careful juggling act to ensure that regulation encourages startups and ongoing investment but doesn’t shift the value of that right too significantly from the state.

One way to manage that is to impose a term limit on commercial licences or agreements such that there is enough incentive for businesses to invest in developing an industry but also a chance for the state to more directly benefit from positive changes.

It is a fine balance. A factor that must be questioned in each case is whether the state’s direct earnings is the best way for the community to benefit. It is not always the case. Wealthy industries drive investment where it is needed.

It is not a universal truth that the WA public will be better off because rock lobsters are cheaper. I am also suspicious as to how a 26 per cent increase in catch equates to a doubling of industry value – that seems to have some creative maths involved, unless we really believe tourism and hospitality will take off on the back of cut price shellfish.

All the examples above involve changing things retrospectively. This is messy enough in most circumstances but even more pointed in the case of the rock lobster sector, which underwent such a big overhaul in the past decade.

In my view, it underscores why putting a review date on the right to extract or monopolise anything is vital.