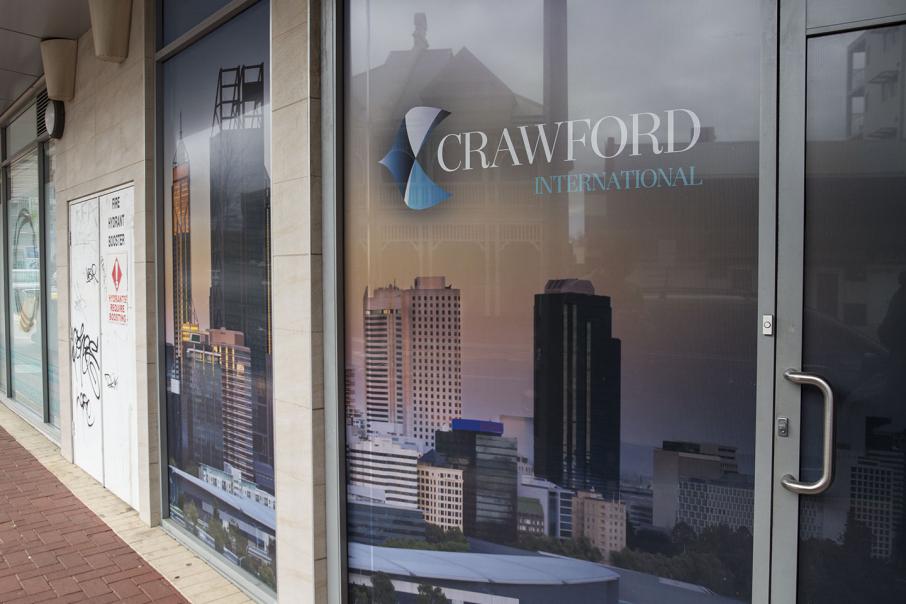 Liquidators have been appointed to Crawford Property Group, with the firm becoming the second Pilbara-focused real estate player to run into strife in 2016.

A meeting of creditors will be held on August 4.

Established in 2008, the group had become the largest real estate firm in the north of Western Australia, with offices in Port Hedland, South Hedland, Karratha, Newman and Derby, as well as a Perth headquarters and an outpost in Brisbane.

In 2014, Crawford Property Group was a finalist in Business News’s Rising Stars awards, having grown from two staff at inception to 80 employees at the peak of its operations.

The group was also named the top property management firm in Australia and the national rising star of the year at the 2014 Real Estate Business Awards.

However, Real Estate Institute of Western Australia president Hayden Groves said it appeared the rapid plunge in Pilbara property prices, particularly over the past 12 months, had been the cause for its collapse.

“It’s very hard when you are in a situation when your business activity has been focused on the Pilbara and you are relatively new in that space,” “Mr Groves told Business News.

“You ride the wave of success, bringing in money from investors outside that immediate area, perhaps who weren’t really cognisant of what might happen if there were to be a downturn.

“But they are rollercoaster markets, those regional areas that are heavily reliant on, in this case, a mining enterprise.

“You can’t have a median house price fall in the Pilbara from $830,000 to $380,000 in 12 months and expect there to not be a significant impact on your business operations as the predominant managing agent.”

The appointment of liquidators to Crawford Property Group follows the Department of Consumer Protection ordering the real estate arm of Pilbara-focused Macro Realty Developments to be wound up in May.

Macro Realty had not fully complied with the conditions of its licence to sell properties, prompting the action from the consumer watchdog.

That order followed Macro Realty Developments being blocked from promoting a $100 million Pilbara property trust in September, because it did not adhere to Australian company regulations.

Multiple investors in Macro Realty’s investment schemes contacted Business News after the winding up order, alleging that the developer had stopped paying interest payments and was not responding to email or phone enquiries.

Mr Groves said Reiwa was particularly saddened by the issues being experienced by both Crawford Property Group and Macro Realty.

“We don’t like to see any property-related business get to the point where they can no longer meet their obligations,” he said.

“Certainly the institute would offer whatever support we can to our members in these pretty difficult circumstances.

“But given this difficult market, we are seeing a little bit more of this happen.”