Crater Gold Mining has announced it will raise up to approximately $23 million via a renounceable entitlement issue to improve its weak balance sheet. 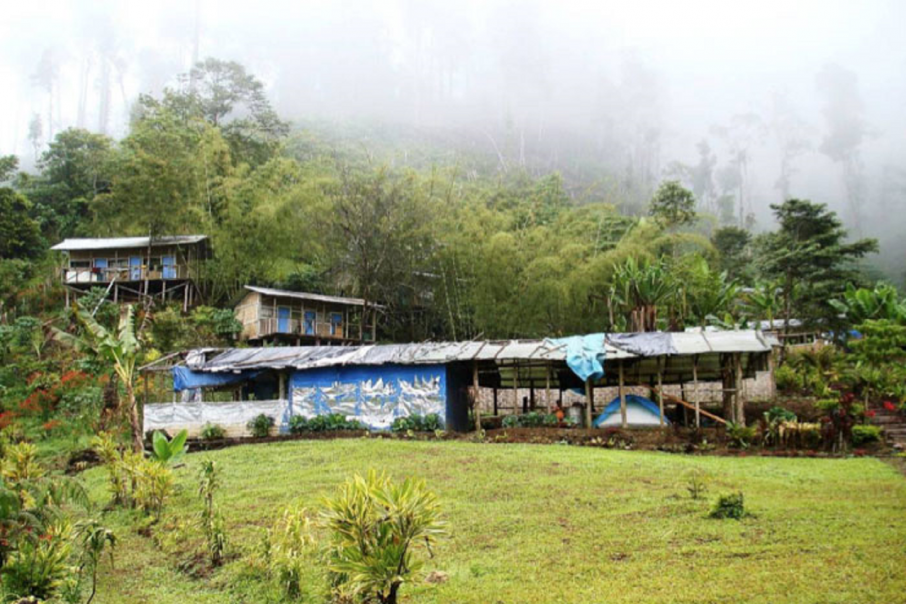 Crater Gold Mining has announced it will raise up to approximately $23 million via a renounceable entitlement issue to improve its weak balance sheet.

Under the offer, the gold and copper miner will issue around 1.54 million shares at a price of 1.5 cents each, on the basis of 11 new shares for every two held.

In a statement to the ASX, Crater Gold said Hong Kong-based Freefire Technology, which controls 57.48 per cent of the company, has committed to take up its entitlement of approximately $13.2 million.

Freefire is controlled by Sam Chan, who serves as the chairman of Crater Gold.

Mr Chan has also committed to take up his personal entitlement of $46,530.

Mr Chan said the company had endured setbacks over the past few years and had survived largely due to personal loans he had provided.

In 2015, Crater Gold was ordered by the Papua New Guinean government to suspended operations for nearly three months at its flagship Crater Mountain gold and copper project, after a fatal motor vehicle accident at the site.

In 2017, the company ceased a proposed $15 million rights issue, after there was insufficient interest by shareholders.

“This accumulation of loans has inevitably led to a weak balance sheet which has made it even more difficult for the company to raise new capital,” he said.

“In recognition of the need to move the company forward in a sensible and purposeful way, the board and management have taken the view that we must undertake progress on a number of fronts running in parallel.”

Mr Chan said the funds would be put towards expanding production at the HGZ underground mine at Crater, as well as drilling at the Crater Mountain Mixing Zone and its Croydon tenements in Queensland.