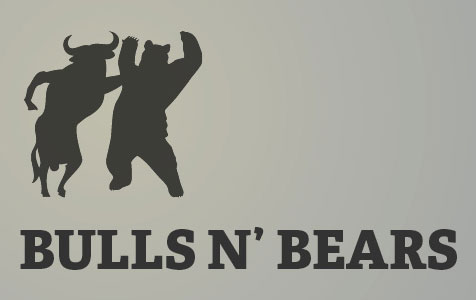 Perth based explorer Cradle Resources recently produced some spectacular drilling results at their Niobium project in Tanzania.
Headlined by a 197m intersection from surface grading . 80% Niobium the company says this is the Gold equivalent of an almost unheard of 197m intersection grading 3.8 grams per ton gold.
Other results included 180m @ .81% Niobium and 108m @ .76% Niobium.
Niobium is used to strengthen and lighten metal and is often used in the car manufacturing and construction industries.
It is also used to build pipelines, military armour and jet engines and at around $40 000 per ton it is easy to understand why the Niobec project in Canada recently sold for USD$500m.