Perth-based iron ore junior Coziron Resources is considering going to the market to boost its coffers by between $15 million and $20 million, after appointing broker Renaissance Securities to manage a proposed capital raising.

Coziron commenced drilling at its Yarraloola iron ore project in the Pilbara's Hamersley Basin in May, targeting two iron formations, Marra Mamba and Brockman, in areas where surface samples report up to 55 per cent ferrous.

It is also exploring another iron ore deposit, Buddadoo in the Mid West, as well as the King X iron project in South Africa and the Agam iron sands project in Sumatra.

The company announced today that it had entered an engagement letter with Renaissance to act as lead manager in a proposed raising. 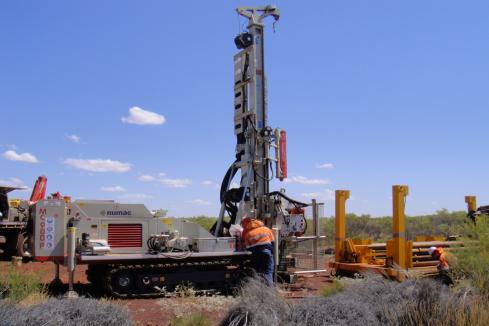 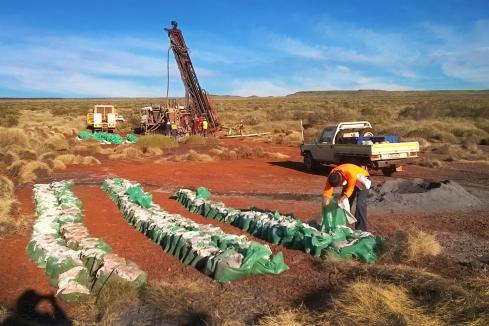 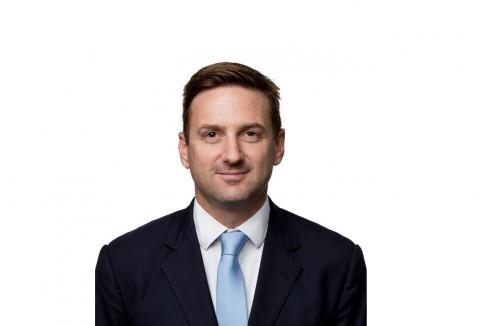