The number of new Covid positive cases in WA has hit 8429 - the highest since the pandemic began two years ago. 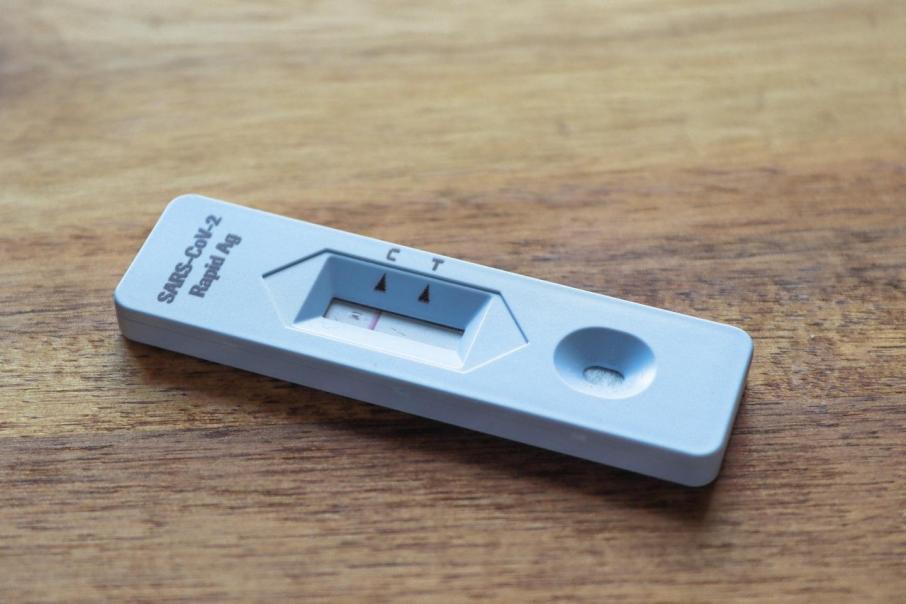 There have been 4,679 self-reported rapid antigen tests in the past 24 hours

The number of new Covid positive cases in WA has hit 8429 - the highest since the pandemic began two years ago.

As the state gets back on track to a predicted peak of 10,000 cases during a 24 hour period, another person who went into hospital with Covid has died.

The man was in his 90s and passed away on Monday.

The Health Department says there are currently 194 people in hospital with the virus, but only nine of them are in intensive care.

"The way we're tracking because of our incredible vaccination rate and mask wearing we're managing to keep the numbers down and also the hospitalisations down.

"don't have a crystal ball, but I do know as a state we're actually doing better than anywhere else."

But until we hit the peak, level two restrictions are likely to stay in place and cause financial hardship to the hospitality sector.

The Australian Hotels Association came out strongly yesterday and warned the current 150-person gathering limit was crippling the industry.

"As I have said on multiple occasions I want to remove those restrictions as soon as we can because I know they are debilitating to business," Mr McGowan said.

"The public is not going out and patronising venues," the AHA's Bradley Woods said on 6PR yesterday.

"Tens of thousands of workers in the city who are not working in the city because their businesses are saying work at home.

"We need a pathway out of this. The hospital system is coping.

"That's why we think the government should be reviewing the restrictions right now with a view to a decision at the end of this week."