Wesfarmers and SQM are progressing a sharpened up lithium refinery project in Kwinana, with a $600 million proposal heading to development assessment next week. 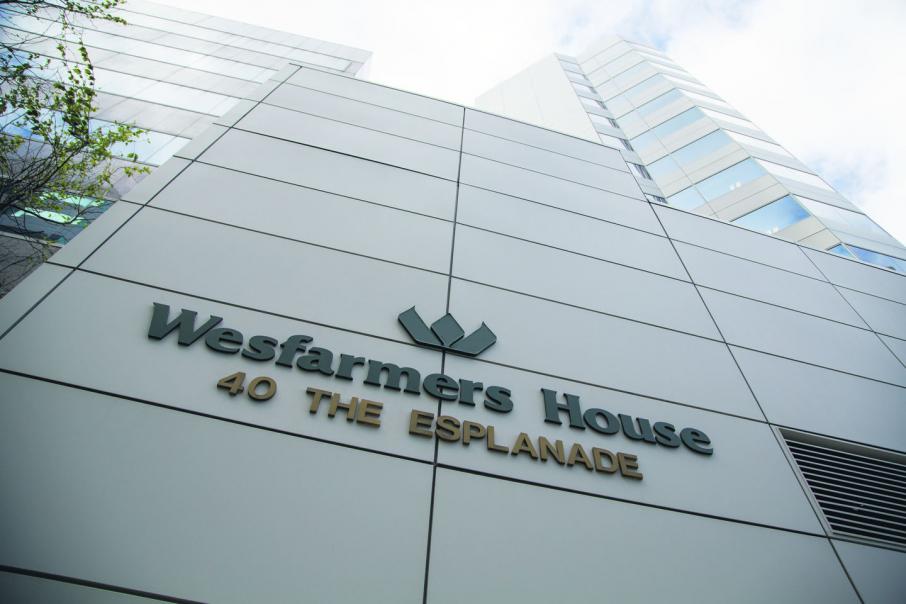 Wesfarmers and SQM are progressing a sharpened up lithium refinery project in Kwinana, with a $600 million proposal heading to development assessment next week.

An initial proposal had been put on pause last year, with a soft lithium price.

That would have cost up to $1.4 billion, including construction of the Mount Holland mine to feed the plant.

Documents submitted by the Covalent Lithium joint venture, where Wesfarmers and SQM are partners, imply the planned refinery will produce about 47,000 tonnes of lithium hydroxide per annum.

That’s roughly in line with the expected output of the original facility.

It would be across the road from Tianqi Lithium’s Kwinana refinery, where commissioning has stalled because the company’s Chinese parent is low on cash.

Tianqi’s original estimates had pinned the cost of that project at $700 million, although it reportedly exceeded that projection by 10 per cent.

Wesfarmers bought a stake in the project last year when it acquired Kidman Resources.

But many lithium proposals then hit problems.

In addition to Tianqi’s woes, Mineral Resources shut down its newly built Wodgina concentrators and moved a planned refinery off the agenda.

“In my view it won’t be too long and we’ll have a battery cell manufacturer signalling their intention to establish a presence in Lithium Valley, and when that happens we’ll have mine site production to battery export here in WA,” Mr Oughton said.

“Precursor chemical manufacturers are beginning to formalise their projects now, so we’ll see probably every part of the value chain established here.

“This is the next new industrial foundation stone coming in under the state’s manufacturing economy that will drive new growth and employment outcomes.

“Couple this with the McGowan government’s recently announced new internationally competitive port for Kwinana, with the strong interest in the area from renewable energy industries, and defence interest, and the Western Trade Coast is getting ready to rock on.”