The Western Australia Court of Appeal has dismissed an application seeking to overturn the environmental approval granted in 2017 to Cameco Australia’s Yeelirrie uranium project. 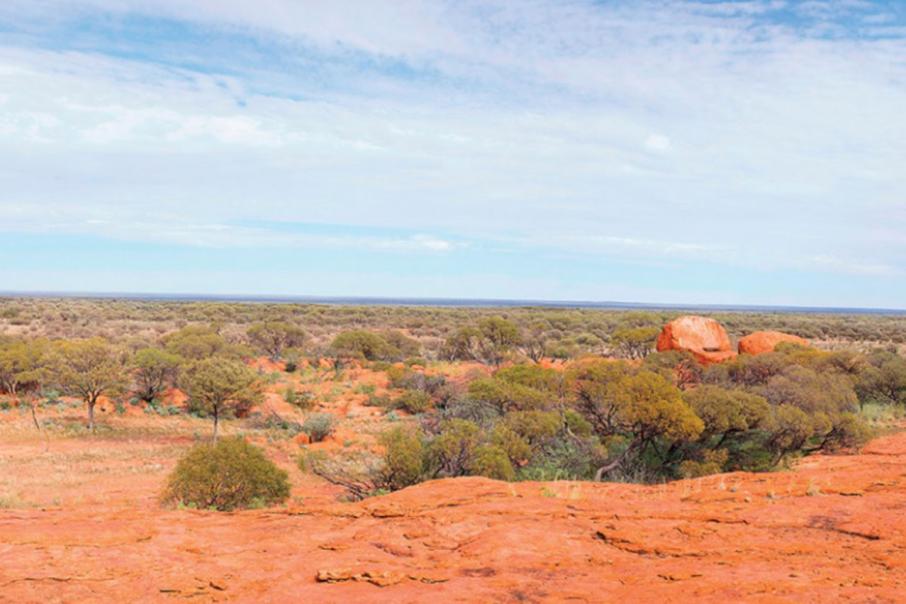 In August 2016 the EPA recommended the Yeelirrie project should not proceed.

The Western Australia Court of Appeal has dismissed an application seeking to overturn the environmental approval granted in 2017 to Cameco Australia’s Yeelirrie uranium project.

The appeal was lodged by the Environmental Defenders Office on behalf of the Conservation Council of Western Australia and some traditional owners.

The appeal was based on the provisions of the Environmental Protection Act and the ability of the environment minister to make approval decisions.

The Yeelirrie project has attracted close attention since August 2016, when the Environmental Protection Authority recommended it should not proceed because of its potential impact on subterranean fauna.

In January 2017, after assessing 20 appeals to the EPA’s advice, then minister Albert Jacob announced that the project may proceed, subject to various conditions.

An application to set aside the minister’s decision was rejected by the Supreme Court in 2018.

That was followed by an appeal to the Western Australia Court of Appeal seeking to overturn the 2018 ruling, which was dismissed today.

“In broad summary, that is because we do not accept the appellants' central contention that the dismissal by the minister of an appeal against a recommendation that a proposal not be  implemented alters the non‑binding character of the EPA's recommendation,” today’s judgement concluded.

“Cameco Australia is committed to minimising environmental impacts from its projects and we have duly followed the regulatory process, ensuring that the assessment was thorough and transparent.”

“This case has confirmed our worst fears - that it is legally admissible for a minister to sign off on a project against the advice of the EPA and in the knowledge that it would cause the extinction of multiple species," he said.

“We are calling on the McGowan government to strengthen our environment laws to give proper protection to our wildlife and its habitat, and to ensure that ministers cannot make decisions which cause wildlife extinction at the stroke of a pen.

Separately, the Yeelirrie project recently received environmental approval from the Federal Department of Environment and Energy.

Former environment minister Melissa Price signed off on the approval just one day prior to the May federal election being called.

Both projects are on hold pending a sustained recovery in the uranium price. 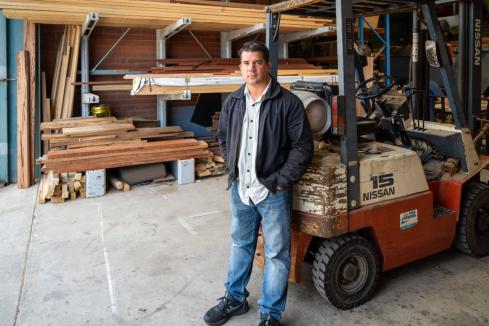