The Supreme Court has this week dismissed two separate appeals, by manufacturer Best Bar Reinforcements and a Harvey Norman franchisee, finding both companies were liable for workplace incidents. 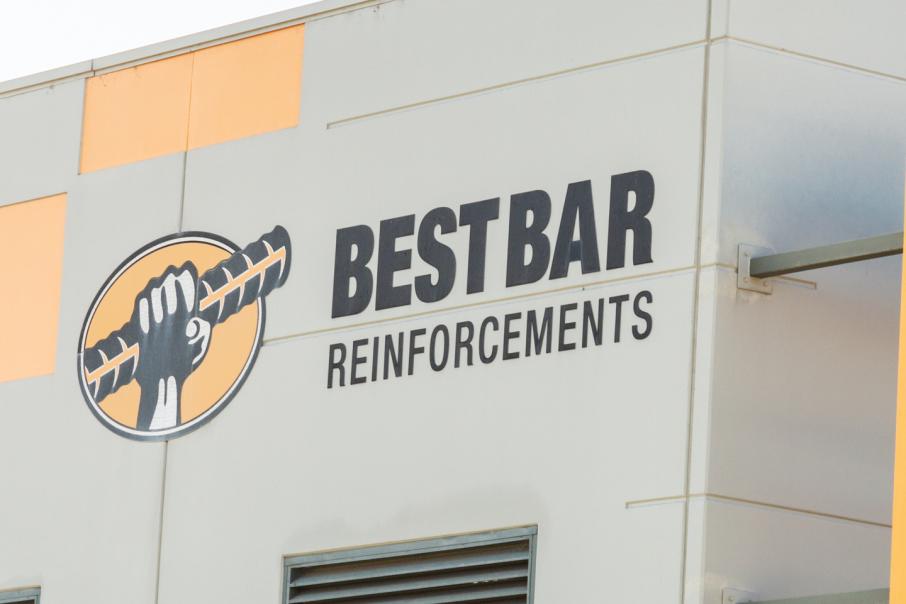 Best Bar employee John Warn injured his back using a Robo 45, a machine which bent steel reinforcing rods, in 2013.

The Supreme Court has this week dismissed two separate appeals, by manufacturer Best Bar Reinforcements and a Harvey Norman franchisee, finding both companies were liable for workplace incidents.

Steel rod supplier Best Bar Reinforcements challenged a judgement of its liability in a case concerning an employee they were required to pay $1.38 million in compensation to after he sustained a back injury.

Best Bar Reinforcements employee John Warn injured his back using a Robo 45, a machine which bent steel rods, in 2013.

Judge Audrey Braddock found Mr Warn’s back injury was caused by negligence and Best Bar Reinforcements had breached its duty of care.

The judgement read Mr Warn did not think he was doing anything wrong or unusual when he was using an alternative method and the fact he “regarded his own actions as being fully in compliance with his training and instruction- when they were directly contrary to the standard operating instructions- demonstrates the inadequacy of that training and instruction”.

She said Mr Warn operated the machine in an unsafe way and was not corrected or warned of the dangers by his superiors.

Judge Braddock said Best Bar Reinforcements knew of this practice and the “complete absence of any instructions or limits in its use, any warnings of its dangers or any assessment of the practice establishes a failure to take reasonable care for the safety of workers”.

Best Bar Reinforcements appealed the judgement on four grounds, one of which was upheld but did not affect the outcome of the appeal.

The panel found Judge Braddock was wrong in finding the company negligent in providing adequate equipment.

“The appellant’s expert advice demonstrated that when using the standard method the Robo 45 was safe,” the judgement read.

The court agreed with Judge Braddock on the other three grounds that it was reasonable to assume lifting heavy items is dangerous, the company failed to provide instructions and training and said he did not assess the negligence of Best Bar Reinforcements retrospectively.

Similarly on Tuesday an appeal by a Harvey Norman franchisee in Osborne Park was also dismissed because the company did not undertake acceptable safety precautions.

A Harvey Norman customer, referred to in the judgement as Mr Gallagher, wanted to load some kitchen appliances he had purchased from the store into his car and was told to drive around to the access area by reception staff.

Mr Gallagher was facing the boot of his car when a truck trailer reversed into him, crushing him between his car and the trailer.

Cahill Transport truck driver Anthony Miloradovic was dropping off stock when he forgot to check his blind spot and reversed his truck into the customer.

Mr Miloradovic was ordered to pay Mr Gallagher $865,000 as damages and costs for the personal injuries he caused.

He also claimed a contribution to the judgement sum from Harvey Norman but it refused to pay and contended it did not owe a duty of care to Mr Gallagher and the sole cause of his injuries was Mr Miloradovic’s ‘negligent and reckless’ conduct.

Judge Christopher Stevenson found Harvey Norman had a duty of care, breached its duty of care and required the company to pay 25 per cent of the damages to Mr Gallagher.

The judge found Harvey Norman did not take necessary precautions to reduce the chances of an incident including risk identification, warning customers about traffic dangers, having a traffic management plan in place and training staff to make sure customers were safe in the access way.

He also made reference to Harvey Norman’s traffic management plan which had been available to the store at the time but had not been obtained by the Osborne Park store management.

“The OHS traffic management plan identifies the need to consider alternative measures to minimise the risk if eliminating the risk is not reasonably practicable, including by separating or isolating people from hazardous work or areas of high risk,” he said.

Harvey Norman appealed on four grounds and none were upheld by the Court of Appeal.

The company claimed it did not have duty of care since they did not own the land surrounding the store and therefore did not breach duty of care, the judge did not outline reasonable precautions and it could not be proved their negligence caused the incident.

The Court of Appeal agreed with Judge Stevenson and said the incident could have been prevented.

“Had Harvey Norman directed its staff not to load customers’ vehicles in the access way, it is properly inferred that the injury to Mr Gallagher would not have occurred,” the judgement read. 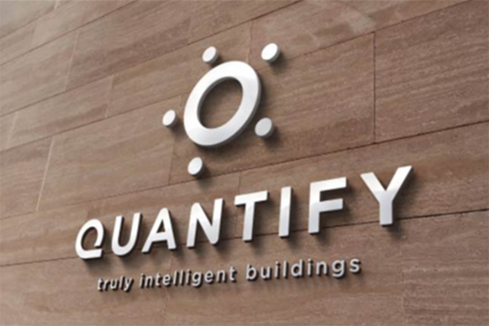