A Supreme Court ruling has shed new light on contractual disputes on the mammoth Gorgon gas project as Chevron and contractor CKJV fight over $400 million in disputed payments. 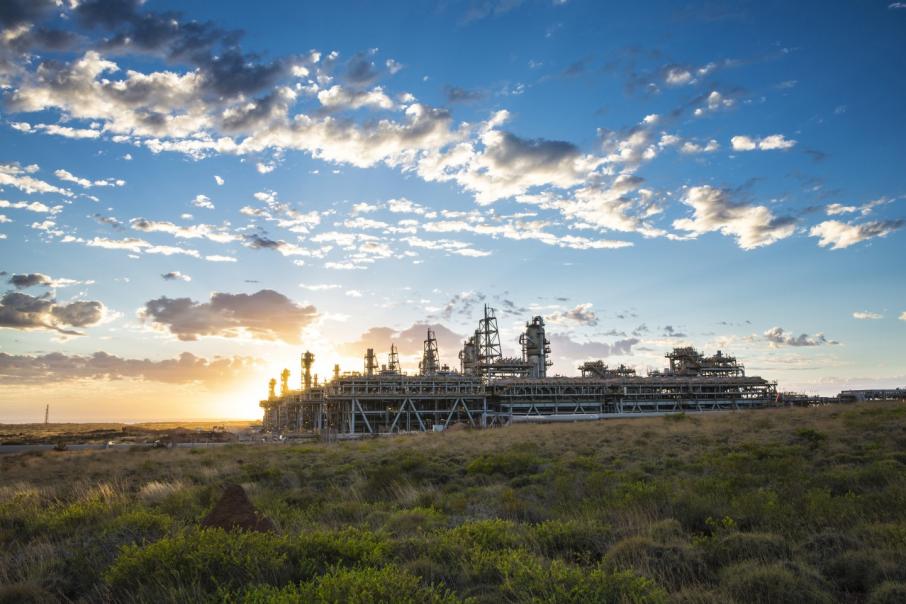 A Supreme Court ruling has shed new light on contractual disputes on the mammoth Gorgon gas project as Chevron and contractor CKJV fight over more than $400 million in disputed payments.

CKJV, a joint venture between US company CBI Constructors and Irish company Kentz, was awarded a $2.1 billion contract in 2011 for planned work on the project.

“It is uncontroversial that by the conclusion of the contract in 2017, the contract price had risen to over $7.1 billion,” Justice Kenneth Martin said in today’s court ruling.

That was part of an overall blowout in Gorgon’s total cost, from initial estimates of $US37 billion to $US54 billion at its conclusion.

Chevron applied to the Supreme Court in October last year to set aside an arbitral ruling.

The underlying arbitration was commenced by CKJV during 2017, pursuant to dispute resolution provisions in their contract.

The parties were in dispute over Chevron's contention that CKJV had overcharged it, to the tune of some $400 million.

CKJV disputed this and argued instead that Chevron owed it more money than it had paid.

After the dispute arose, Chevron withheld from CKJV some reimbursement monies ultimately in excess of $130 million - on the basis of unresolved audit findings and essentially as direct redress by Chevron to recover its contended overpayments.

On the flipside, CKJV is seeking that Chevron pay an amount in excess of $130 million.

A three-person arbitral tribunal has published two significant interim awards and, in the process, issued over 29 procedural orders to facilitate two major hearings conducted in Perth so far - first in November 2018 and second during August 2020.

Chevron's application to the Supreme Court sought to set aside an arbitral award dated 4 September 2020, which largely concerned the interpretation of the terms of the contract.

Alternatively, Chevron sought to have the question of the arbitral tribunal's jurisdiction determined by the Supreme Court.

Its initial application, to set aside the arbitral award, has been upheld.

“An order should issue to set aside the second interim award of the tribunal of 4 September 2020, on a basis that the tribunal was then functus officio upon all issues of liability at that time,” today's court ruling concluded.