The Japanese owners of the Bluewaters Power Station near Collie face the prospect of substantial payments to the energy market operator, after an incident that has put one of its generating units out of service for up to six months. 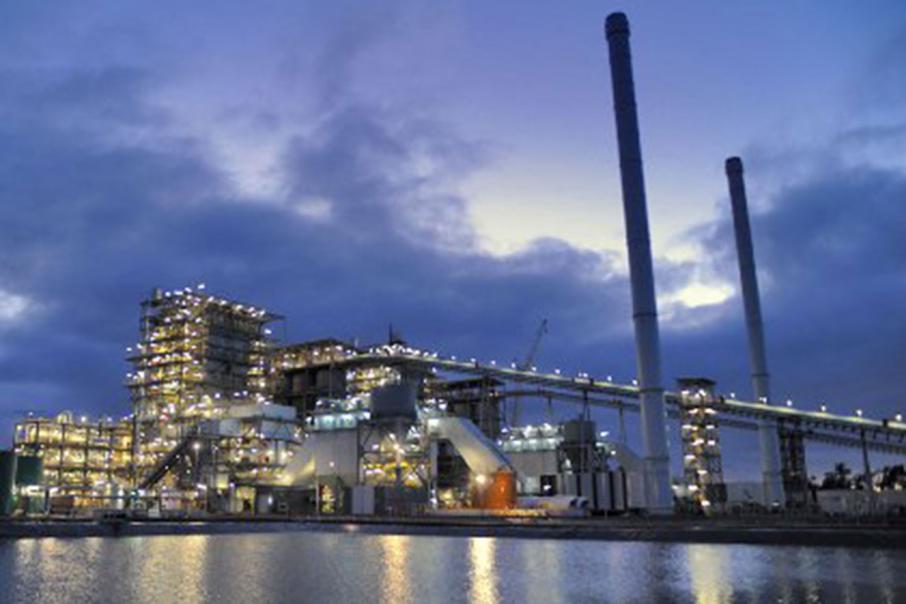 The Bluewaters Power Station near Collie.

The Japanese owners of the Bluewaters Power Station near Collie face the prospect of substantial payments to the energy market operator, after an incident that has put one of its generating units out of service for up to six months.

Bluewaters 2, which is one of the state’s major generating units and is capable of producing up to 217 megawatts of electricity, has been out of service since January 13 when it suffered a ‘trip’ event.

A Supreme Court ruling handed down today says station owner Bluewaters Power will need to undertake substantial repairs to the facility before it can be brought back into service, and these are likely to take four to six months.

As well as meeting the cost of these repairs, Bluewaters Power will need to pay substantial ‘capacity cost refunds’ to the Australian Energy Market Operator, which operates the wholesale electricity market in Western Australia.

That is because Bluewaters Power is obliged to have generation capacity available unless it is relieved of that obligation under the energy market rules.

Bluewaters Power, which is owned by Japanese companies Sumitomo Corporation & Kansai Electric Power, sought relief by applying to AEMO for the repair period to be considered a planned outage.

If its application was accepted, it would not be required to make the capacity refund payments.

Bluewaters Power argued there are no provisions in the energy market rules that restrict or limit the circumstances in which an outage plan may be submitted.

AEMO countered that it could not consider the Bluewaters application because it was submitted when the facility was already out of service.

Justice Rene Le Miere said he agreed with AEMO’s construction of the market rules, as explained below.

While Bluewaters 2 is out of service, a spokesperson for the company said the Bluewaters 1 facility, which had the same capacity, continued to operate.

The spokesperson noted that the company had insurance to cover repair costs and a substantial part of any capacity refund payments. 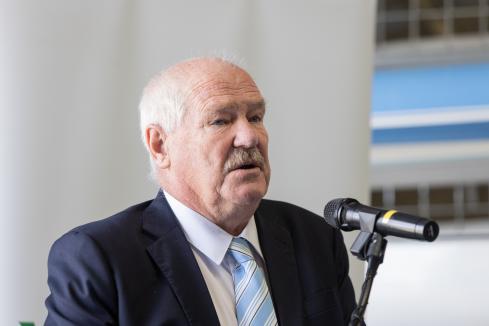 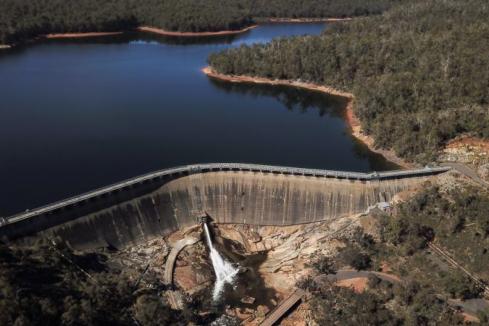 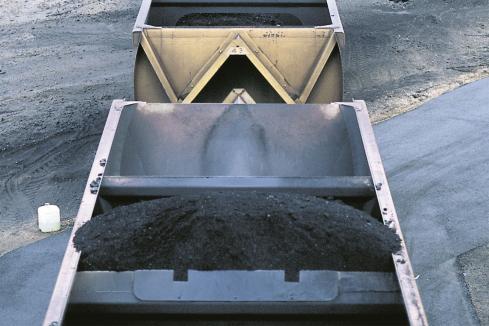