The Federal Court has dismissed a claim by Cape Australia Holdings, which was seeking relief from former employee Darren Iannello after he started a rival business.

The Federal Court has dismissed a claim by Cape Australia Holdings, which was seeking relief from former employee Darren Iannello after he started a rival business.

Mr Iannello had been a director of TCC Group, which was one of three Australian businesses acquired by UK-based Cape plc in 2007.

Cape was claiming that it had notified Mr Iannello through a letter three days after his departure of his confidential and intellectual property obligations to TCC.

The letter also allegedly stated that Mr Iannello had previously given assurances that he would not join a competitor or set up a rival business, a guarantee that Mr Iannello denies giving.

TCC, which was represented by Blake Dawson, also claimed that Mr Iannello was approaching TCC's clients, specifically BP, and was "attempting to lure them away" by leveraging off confidential information.

In addition, TCC claims Mr Iannello had entered the BP Kwinana refinery using security cards which were registered with TCC to meet with a BP employee.

In a judgement handed down today, Justice Antony Siopis said there was no evidence to suggest that Mr Iannello's departure from TCC had affected the business.

"... there is no evidence that since Mr Iannello's departure from Total, there has been any adverse impact on the operations of [TCC's] business, nor that anything has occurred in respect of Total's clients which might suggest that there may be an adverse impact on Total's business," he said.

Comment was being sought from Blake Dawson at time of publishing. 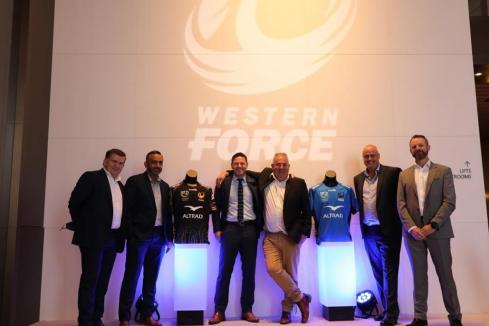 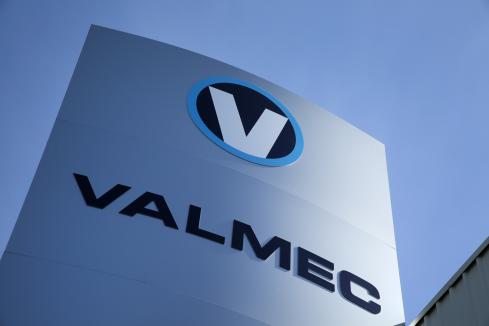 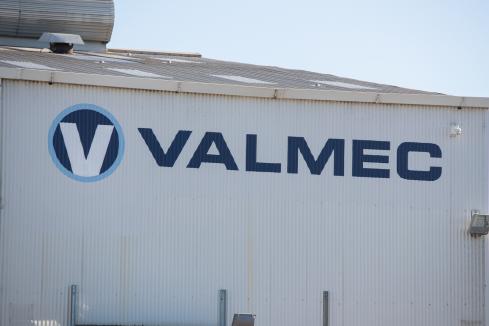 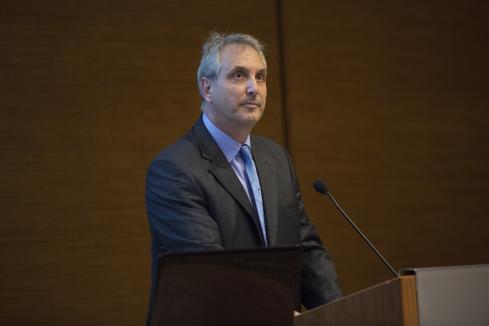 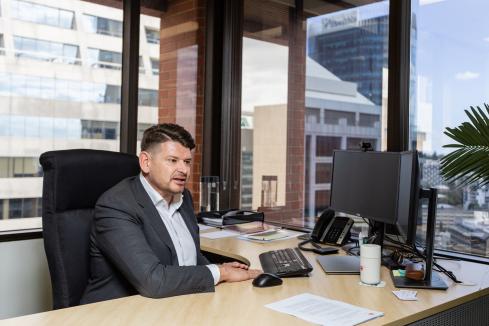