The Federal Court has set a hearing date for Perth-based tech millionaire Eugeni Tsvetnenko, who claims he is being unlawfully detained. 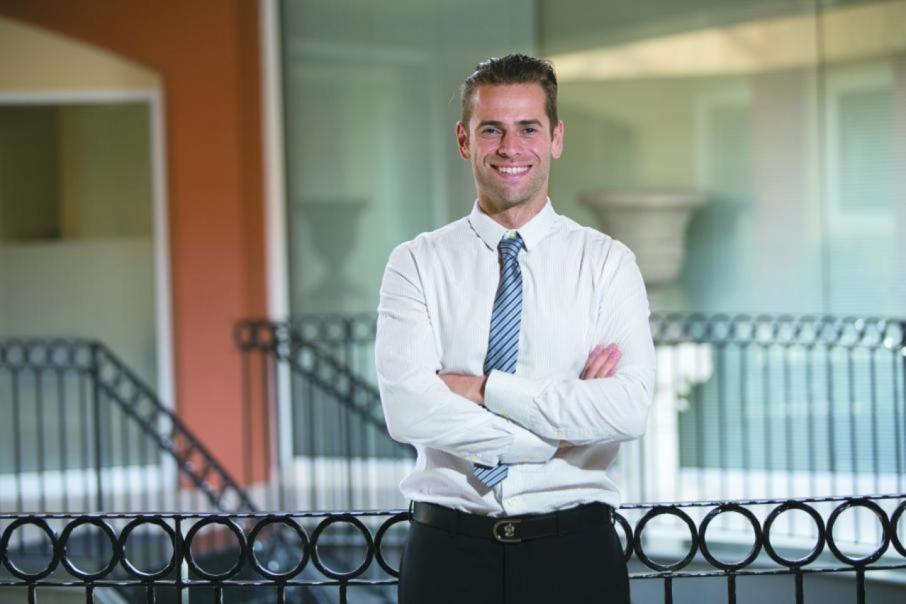 Tsvetnenko has claimed that he is being unlawfully detained.

The Federal Court has set a hearing date for Perth-based tech millionaire Eugeni Tsvetnenko, who has filed a lawsuit against the state’s Department of Justice claiming he is being unlawfully detained.

Mr Tsvetnenko has been fighting extradition to the United States since being charged by US authorities with a string of offences in 2016, including conspiracy to commit wire fraud, wire fraud, and aggravated identity theft.

The charges relate to his alleged involvement in a $100 million scheme in which hundreds of thousands of mobile phone users were allegedly charged monthly fees for unsolicited messages with horoscopes, celebrity gossip, and trivia they hadn’t subscribed to.

In December last year, Mr Tsvetnenko filed a lawsuit against the Western Australian Department of Justice alleging that he had been unlawfully imprisoned since his arrest back in 2018.

Mr Brown called for a writ of certiorari to be delivered quashing the remand warrant issued by chief magistrate Steven Heath in October 2020 purporting to authorise that he remain in custody.

His lawyer also wants a declaration that Mr Tsvetnenko has been detained unlawfully.

During a case management hearing in the Federal Court this morning, Justice Craig Colvin ordered Mr Tsvetnenko’s lawyer to file a statement of agreed facts by 4pm tomorrow and written submissions three weeks before the hearing.

That hearing has been scheduled for April 29, more than a month after his scheduled extradition hearing in Perth Magistrates Court.

US authorities allege co-conspirator Darcy Wedd operated US phone company Mobile Messenger, which served as a middleman for content providers and was responsible for assembling monthly mobile phone bills.

To carry out the scheme, Mr Tsvetnenko is accused of purchasing thousands of mobile phone numbers from Mobile Messenger before allegedly enrolling those numbers in the text services without their knowledge.

Mr Tsvetnenko has insisted he is innocent.