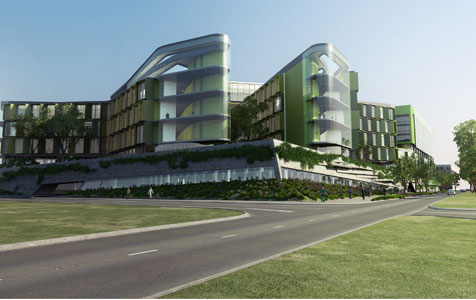 An artist's rendering of the completed hospital, currently under construction in Nedlands.

The building industry watchdog has launched court action against 76 workers who allegedly went on strike unlawfully at the $1.2 billion children’s hospital project in Nedlands.

The workers, employed by John Holland subcontractor Crown Construction Services, allegedly either did not show up for work, refused to do any work or left the worksite on February 28.

The alleged strike occurred just nine days after the Fair Work Commission ordered employees not engage in any industrial action at the site for six months.

A directions hearing in the federal court is scheduled for March 28.

The workers are facing a maximum penalty of $10,200 for each contravention of the Fair Work Act.

The Fair Work Building & Construction Commission is alleging each employee contravened two sections of the act.

The allegations follow court action lodged earlier this month at the children’s hospital site, to test allegations the Construction, Forestry, Mining and Energy Union coerced workers to not enter the site.

The FWBC alleged that the CFMEU blocked the entrance to the site on January 25 and 30 last year, to stop workers from entering. 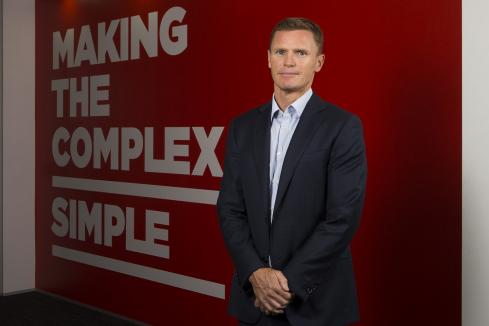