Counting the cost of missing students

New research from the Mitchell Institute has found that Australia’s limited international student intake due to COVID-19 restrictions is bringing semesterly losses of at least $1 billion. 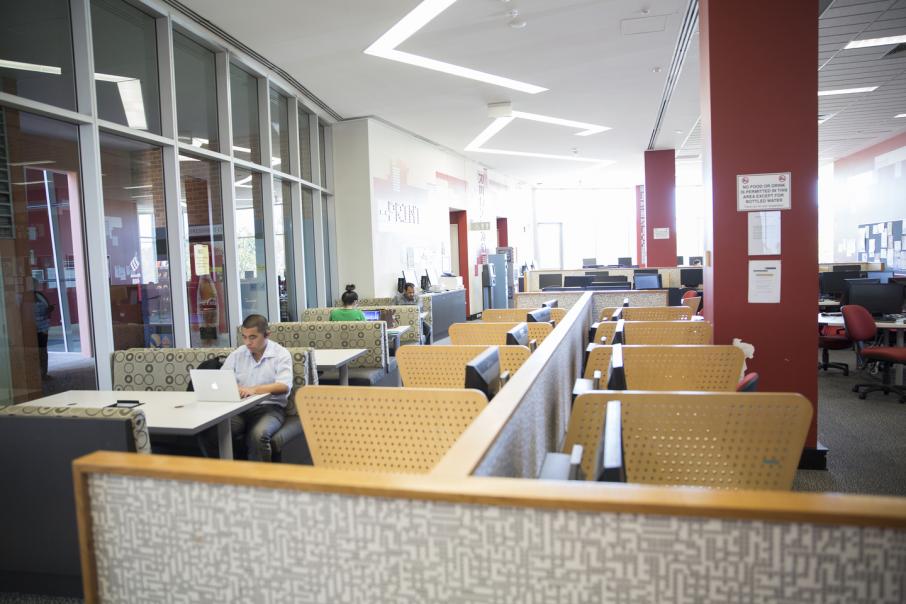 New research from the Mitchell Institute has found that Australia’s limited international student intake due to COVID-19 restrictions is bringing semesterly losses of at least $1 billion.

International students are currently barred from arriving in Australia, with income from this segment falling by $868 million between 2019 and 2020.

In Western Australia, revenue from international students declined by $20.5 million against an overall drop in operational revenue of $202.7 million.

While a combination of prior enrolments and federal and state government support kept the sector’s losses to a minimum in 2020, data from the first six months of 2021 appears to suggest international enrolments are declining at an annual rate of between 20 and 24 per cent.

That would indicate annual losses of between $2 billion and $2.4 billion for every six months in which international students are not welcomed back to Australia.

According to the report’s authors, universities remain exposed to pandemic-related issues, with the Job-ready Graduates Act failing to rectify shortfalls in revenue.

“Universities will receive an extra $1 billion in research funding for 2021 but there have been no other substantial extra funding announcements for 2022 or beyond,” they said.

“Without further support, the outlook for universities in 2022 and 2023 is very difficult.”

Overseas students are unlikely to return soon, given national cabinet has agreed the country’s international border will only reopen once more than 80 per cent of the population is vaccinated.

While the report’s authors stopped short of suggesting the federal government plug the revenue hole left by international students, they said the case for further, targeted support was evident.

“This is especially relevant for 2022 and 2023, as reduced movements across Australia’s international border seems likely to impact the revenue streams universities have relied on,” they said.

“What is required is a broader, long-term plan that addresses the scale of the crisis, the very real prospect that international student revenue may not recover to its pre-pandemic levels and the long-term effect on the sector’s ability to stabilise.”