The cities of Armadale and Cockburn are renewing a push for federal funding of a $160 million new bridge linking Armadale and North Lake roads, with local jobs and a near-$300 million expansion of Cockburn Gateway Shopping Centre hinging on the commitment. 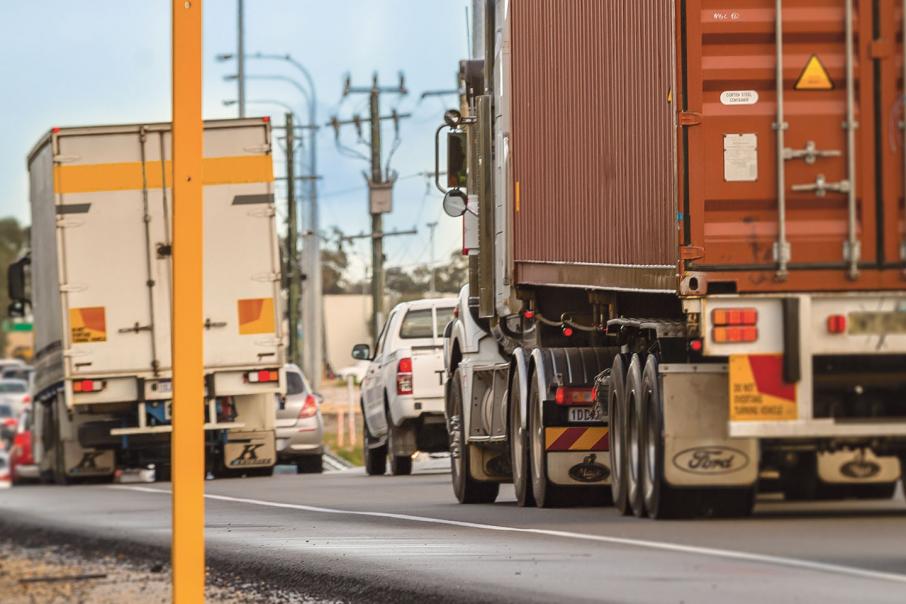 The cities of Armadale and Cockburn are renewing a push for federal funding of a $160 million new bridge linking Armadale and North Lake roads, with local jobs and a near-$300 million expansion of Cockburn Gateway Shopping Centre hinging on the commitment.

Opposition leader Bill Shorten has backed the bridge proposal, promising $80 million towards the project late last month, while Prime Minister Malcolm Turnbull has yet to commit to the project.

The bridge is part of the Community Connect South initiative, a plan first launched last year by both the City of Cockburn and the City of Armadale to facilitate development and alleviate traffic congestion through the upgrade of Armadale Road.

Community Connect South comprises two parts – the widening of Armadale Road, which has already attracted a funding commitment, and the bridge to link to North Lake Road, which would be designed to funnel traffic away from congestion hotspots on Beeliar Drive and Armadale Road.

The project is located in the newly created federal seat of Burt, an electorate considered to be a 50:50 proposition between the two major parties.

City of Cockburn Mayor Logan Howlett said widening Armadale Road without building the bridge would only contribute to more congestion in the area.

“We estimate construction of the bridge itself will create 422 jobs, and the flow on from having better road connections will lead to 585 other local jobs and 698 jobs in the wider economy,” Mr Howlett told Business News.

“This bridge is desperately needed if we are to give people proper access to their jobs and if the full economic potential of the region is to be realised.”

Part of that economic potential is a $290 million expansion of the Perron Group-owned Cockburn Gateway Shopping Centre.

However, as Business News reported in September last year, Perron Group general manager of property investments, Andrew Byars, said the shopping centre owner would be unable to go ahead with the redevelopment because of traffic concerns.

“Without the overpass enabling traffic to divert away from Beeliar Drive, we won’t be able to get cars out of our expanded shopping centre,” Mr Byars said.

“Our planned expansion would create around 1,300 jobs for the local community and these would also be lost.”

Land developers in the area are also joining the campaign.

Satterley Property Group last year lobbied both federal parties to back the road upgrade, while PRM Property Group’s Brendan Acott shared the view that traffic congestion needed to be addressed before any expansion of the developer’s activities in the area could go ahead.

“Better access to everyday infrastructure such as employment, education and community, both on a district and regional scale, will enhance the way of life for our residents,” he said.

Local small businesses are also on the bandwagon. Business Armadale president Paul Harrison said most business owners in the area considered transport infrastructure as their highest priority in the upcoming election.

“One of the key things in business is you want to be reliable and on time, and it’s very hard to do that if you rely on Armadale Road,” Mr Harrison said.

“We’ve got up to 25 or 30 thousand vehicles a day going on these roads. It all impacts on profit. Time is money and delays cost money, which then costs jobs at the end of the day.

“A lot of our staff live local and just getting to work becomes a time-consuming issue for them. We are based in a growth area and this is where we need the infrastructure.”

While Mr Turnbull is yet to commit to Community Connect South, the prime minister recently committed to one community infrastructure project in Perth – a $6 million revamp of facilities at Baseball Park.

Mr Turnbull said the baseball field was the only sporting project the Liberal Party was interested in funding in WA, with no additional cash available for the under-construction Perth Stadium development at Burswood.