Councils to combine to press for outer harbour

Six south metropolitan councils are formalising a lobby group to push for development of an outer harbour near Kwinana as the March 2017 state election approaches. 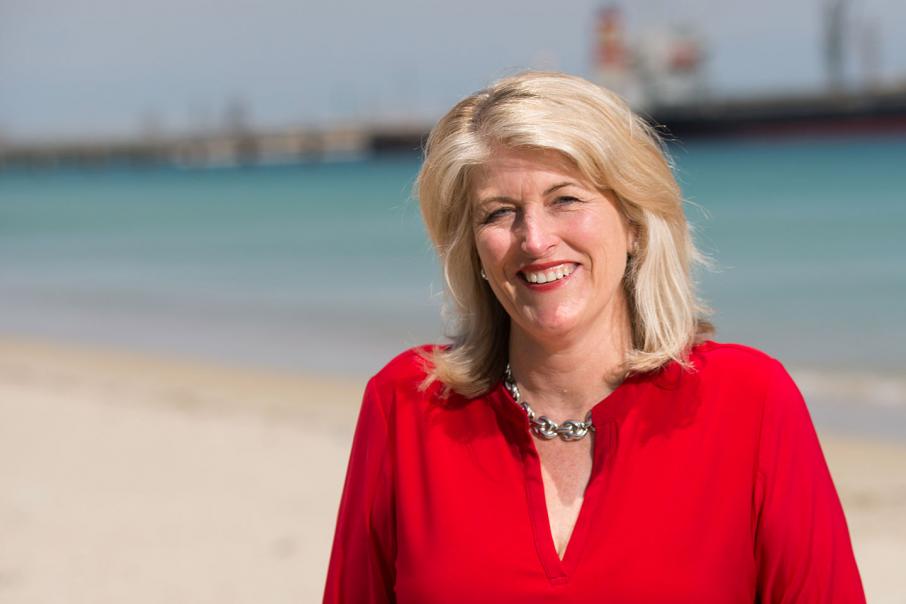 Kwinana Mayor Carol Adams is among a group pushing for a new harbour. Photo: Attila Csaszar.

Six south metropolitan councils are formalising a lobby group to push for development of an outer harbour near Kwinana as the March 2017 state election approaches.

The group, to be known as the Southern Corridor Alliance, includes the City of Kwinana, City of Armadale, City of Rockingham, City of Cockburn, Town of East Fremantle and Shire of Serpentine-Jarrahdale.

In a release today, the alliance predicted that population in the region would more than double from 400,000 to 1 million by 2050.

“The outer harbour is the preferred option of Southern Corridor councils, and will be the catalyst for increased employment self-sufficiency, upgraded transport infrastructure and east-west connectivity across the Southern Corridor,” Mr Zelones said.

“As the Southern Corridor (south-west and south-east) contains many of greater Perth’s key transport linkages, it is inevitable that these corridors will be impacted by the social and economic cost of congestion.

“The development of the outer harbour will provide real jobs in our region, along with long overdue transport infrastructure upgrades that will improve productivity through more efficient movement of people and freight across the region.”

Kwinana Mayor Carol Adams said investment in the port would have long-term benefits across the region.

Business News revealed in March that a port in Cockburn Sound would cost between $4 billion and $5 billion, according to modelling conducted for the CIty of Kwinana.

That included $1 billion of dredging, and an additional series of road upgrades in the area, including for Anketell Road.

Such a development would be intricately linked to a potential lease of Fremantle Ports, with a potential bidder likely to receive an option to build an overflow port in the outer harbour.

But state government representatives have warned that an early move to a new port would impose a significant cost on the state’s economy as it would waste capacity of already built infrastructure in Fremantle.