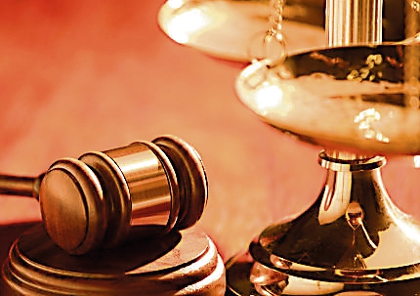 A Federal Court judge has ruled in favour of a group of 72 councils, charities and churches, including the City of Swan, holding investment bank Lehman Brothers liable for millions of dollars of losses as a result of failed investments.

They were seeking compensation for losses incurred on investments made on advice from Grange Securities, which was bought by Lehman Brothers Australia in 2007.

The plaintiffs claimed the bank did not make them aware of the risks involved with investing in complex financial products known as synthetic collateralised debt obligations (SCDOs).

The councils were represented by law firm Piper Alderman and the action was funded by listed company IMF (Australia) Ltd.

Justice Steven Rares said Grange knew the SCDOs were risky, illiquid and if sold might be realised at far less than their face value.

"For these reasons Grange is liable to compensate the councils for their losses incurred as a result of these investments," he said.

He did not make an order on the amount of damages and instead will hear submissions on the matter on November 5.

Our clients, a group of councils, charities and church groups, should never have been approached to buy these investments in the first place, as they were not in a position to understand the significant risks involved,” Mr Walker said.

“Today’s court ruling will enable the councils and claimants to recover a significant proportion of their losses from Lehman to put toward funding services they provide for the community.

“It is welcome news and a relief for the hundreds of thousands of Australians who rely on these community services.”

City of Swan Mayor Charlie Zannino also welcomed the result as a great outcome for ratepayers.

“It vindicates our hard work and patience over the duration of the proceedings, and the principled stand we took against the earlier scheme promoted by the liquidators,” Mr Zannino said.

Chief executive Mike Foley said the City has been a leader in the fight to ensure councils and community organisations were able to recover as much money as possible after Lehman's collapse.

"We stepped up and were the lead plaintiff in an earlier successful Federal Court action against Lehman Australia to challenge a Deed of Company Arrangement (DOCA) which would have distributed most of the money through to Asia," he said.

"Because of our action, significantly more money has remained in Australia.

"All along our aim has been to recover as much money as possible and ensure the money is returned to Australian investors."