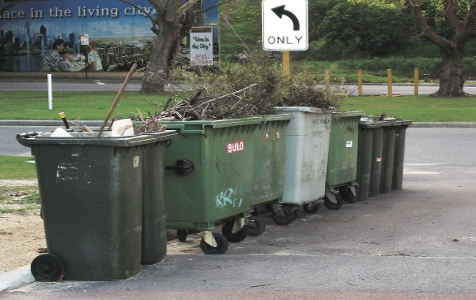 The Eastern Metropolitan Regional Council has been given the environmental tick of approval to develop a waste-to-energy plant at its Redhill site.

The council is exploring options for incorporating a waste-to-energy component at its waste management facility using either anaerobic digestion or gasification.

The Environmental Protection Authority has approved the plans - saying either technology proposed would likely satisfy air quality and odour demands.

But the council would only be able to use one of the two proposed technologies.

The EPA has begun to endorse proposals for waste-to-energy plants after an in-depth investigation last year found the technology would be suitable in helping Western Australia achieve significant reductions in the amount of waste being sent to landfill.

The Waste Authority has set council a target of increasing the amount of municipal solid waste diverted from landfill from current levels of circa 30 per cent to 50 per cent by 2015 and 65 per cent by 2020.

The EPA has since given New Energy Corporation approval for its plan to build a plant costing $184 million in Port Hedland, which the Town of Port Hedland has approved, in principle.

The Western Australian Local Government Authority has called for increased regulation of the state’s waste management amid concerns current methods will not be sophisticated enough to deal with plans for reducing waste to landfill.

City of Joondalup Mayor and WALGA president Troy Pickard said there needed to be an integrated system establish which was overseen by a state government-established independent authority.

“An independent statutory body overseeing an integrated system will be able to achieve much more than the current system, such as aggregating recycling activities to be able to negotiate better outcomes in commercial markets for recycled products,” Mr Pickard said. 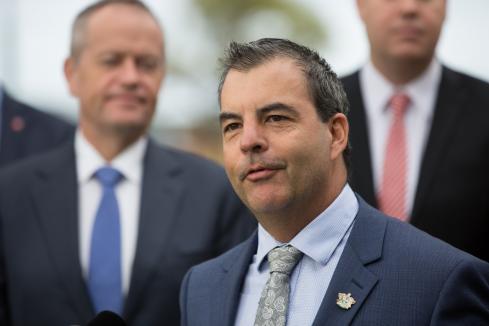