Low-profile mining contractor Steve Coughlan is this year’s winner of the GJ Stokes Memorial Award, recognising his success in building Byrnecut into a global industry leader. 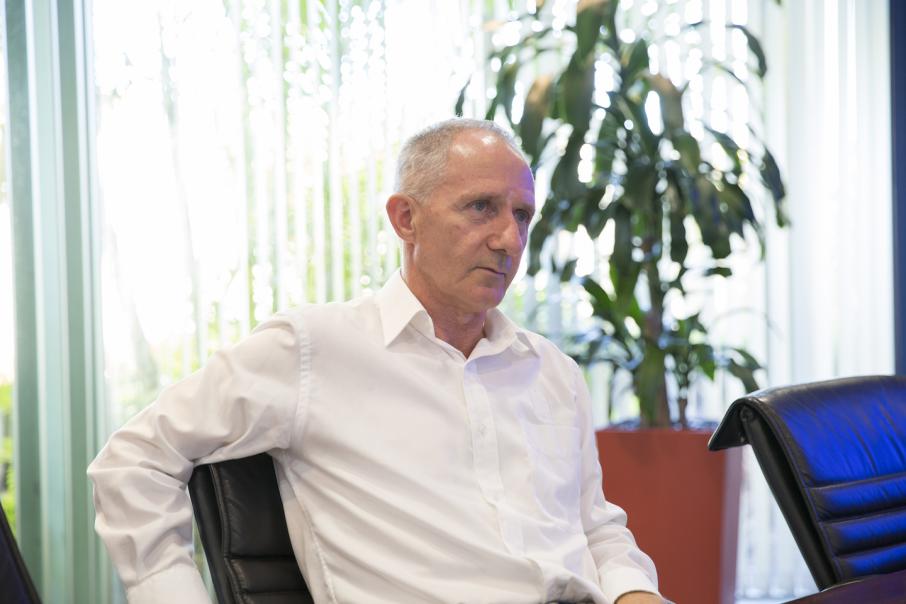 Low-profile mining contractor Steve Coughlan is this year’s winner of the GJ Stokes Memorial Award, recognising his success in building Byrnecut into a global industry leader.

The award is made annually at the conclusion of the annual Diggers & Dealers conference in Kalgoorlie.

This year marked the 30th conference and it attracted a near record 2,520 attendees.

He brought more than a decade of experience to the role, having worked with Western Mining Corporation.

As executive chairman, Mr Coughlan has overseen the growth of Byrnecut to the point where its annual turnover exceeds $1.5 billion and it employs more than 3,500 people in over 30 countries.

Mr Coughlan told last night's awards dinner that the group had enjoyed stable private ownership for more than 30 years - he holds a minority stake with other directors while Claudio Thyssen, a member of Germany’s famous Thyssen family, holds a 70 per cent stake.

The formation of a joint venture with Tianqi Lithium Corporation and the sale of its 30 per cent interest in the Tropicana gold mine has seen IGO transition from a gold and base metals producer to a significant player in the battery metals space.

Its market capitalisation has grown strongly over the past year to $7.2 billion, ranking IGO as WA’s seventh largest ASX-listed company.

The winner of the Digger of the Year award was West African Resources, which successfully built and commissioned its Sanbrado gold mine in Burkina Faso despite COVID travel restrictions.

The company poured first gold in March 2020 and is currently producing at an annualised rate of more than 250,000 ounces per annum.

It has a market capitalisation of nearly $1 billion.

The emerging company of the year was Chalice Mining, led by 40under40 award winner Alex Dorsch.

Chalice has enjoyed spectacular drilling success at its Julimar project, just east of Perth near Toodyay.

The company describes Julimar as a green metals discovery, with palladium, nickel, copper and platinum.