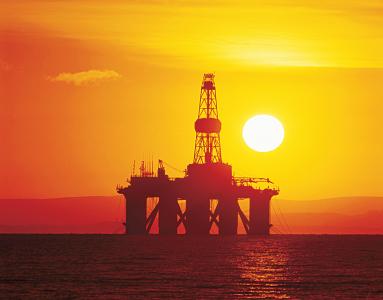 Cott Oil & Gas is set to list on the Australian Securities Exchange, with the company planning an $8 million initial public offering to fund exploration across its portfolio of oil and gas acreage off the coast of Western Australia and onshore in Papua New Guinea.

The Perth-based explorer announced today it would issue up to 40 million shares priced at 20 cents each to raise up to $8 million, with a $6 million minimum subscription caveat.

Cott holds a suite of oil and gas opportunities across the Westralian Superbasin, off the north west coast of the state, as well as portfolio of under-explored onshore targets in Papua New Guinea in partnership with PNG parter Kina Petroleum.

Grange Capital Partners is acting as lead manager to the IPO.

Cott said it would apply to list on the ASX within seven days of lodging its prospectus.