Is it overly optimistic to believe WA could become a centre for battery manufacturing? 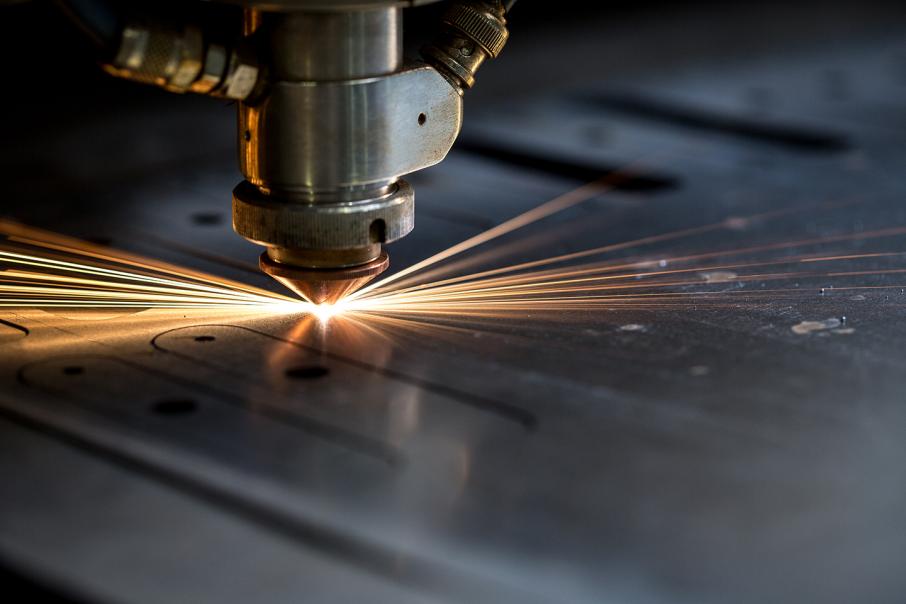 The cost of doing business in Australia is a deterrent to foreign investment. Photo: Stockphoto

Is it overly optimistic to believe WA could become a centre for battery manufacturing?

Visions for the future can often involve a level of optimism that ultimately proves detrimental to their capacity to be achieved.

The excitement around lithium at the moment could be one of those examples.

Talk of WA being a global centre for some product, resources or technology is common in this outward-looking state. However, such concepts touted for WA often ignore the realities of our place in the world.

But the development of lithium as the backbone of the battery business puts WA in a surprisingly good position. Yet again we have the good fortune to be a major player in a mineral the world needs.

Even better, we have abundant other minerals such as nickel, which is required for battery manufacturing.

Arguably more important than just having lots of these minerals, we also have a jurisdiction that allows their extraction with lower sovereign risk than most others.

We also have lots of space for industry, a sophisticated economy with clever people and high skills, access to global markets via reliable trade routes, and an advantageous geographical location – in terms of time zone at least.

This all sounds like it ought to be easy.

But, and it is a big but, as Business News reported recently, any plans for WA becoming the global centre for batteries face several impediments.

Firstly, labour is costly. This is a factor that is constantly underestimated. Even amid an increasing trend towards automation, labour remains relevant.

We need people to build factories and maintain them. Per capita costs are even more significant when we add in other limitations beyond the pure hourly rate of pay.

Propensity for industrial action, be it in factories or wharves, is something that foreign investors would be wary of.

Manufacturing a consumable such as batteries in modern times means lean production methods that make and deliver the goods just as they are needed.

Hiccups such as industrial action can be catastrophic, and Australia has always been vulnerable to upheaval on the dockyards.

Ask the oil industry, WA’s other key energy business and ever reliant on seaborne activity, how costly it has been to deal with labour during the recent construction phase.

Aside from the extremes of industrial action, there is a lower level of labour risk that we in Australia almost forget as background noise, but foreign investors shudder when they realise how the generosity of workers’ terms and conditions can make us uncompetitive.

Just as South America has plenty of lithium but a poor jurisdiction for its development, so we offer few attractions to anyone wanting to make things.

Furthermore, as we all know, most manufacturing industries work best when closest to their customers.

Australia has never been a volume market, except perhaps in the first half of the 20th century when our extreme wealth meant that we were a relatively big buyer of many sophisticated things.

If the cost of shipping huge volumes of raw materials were truly an issue, then we would have a steel industry rather than an iron ore business, aided by coking coal brought in from the eastern states.

And lithium volumes, not to mention nickel, are nothing compared with iron ore and coal.

The car industry is a very good example of how our high labour costs and small market make it unviable to make things here.

The only answer to that is state intervention.

And that leads me back to vision. Governments like to think big and believe they are stimulating new opportunities when they get behind specific industries.

The danger, of course, is that those industries never properly stand on their own two feet and that the cost of encouraging them is borne by others.

The car industry is, again, a great example of that.

The smarter way for government to go is simply to make things easier by lowering barriers to investment, such as excruciatingly long approvals processes, infrastructure that lags need instead of leading it, and reducing the cost and political power of labour.

Of course, reducing red tape, adding flexibility in labour and cutting workers’ conditions is not seen as visionary in this country, even though it would lead to this nation doing more of what we want – with greater job security for all.