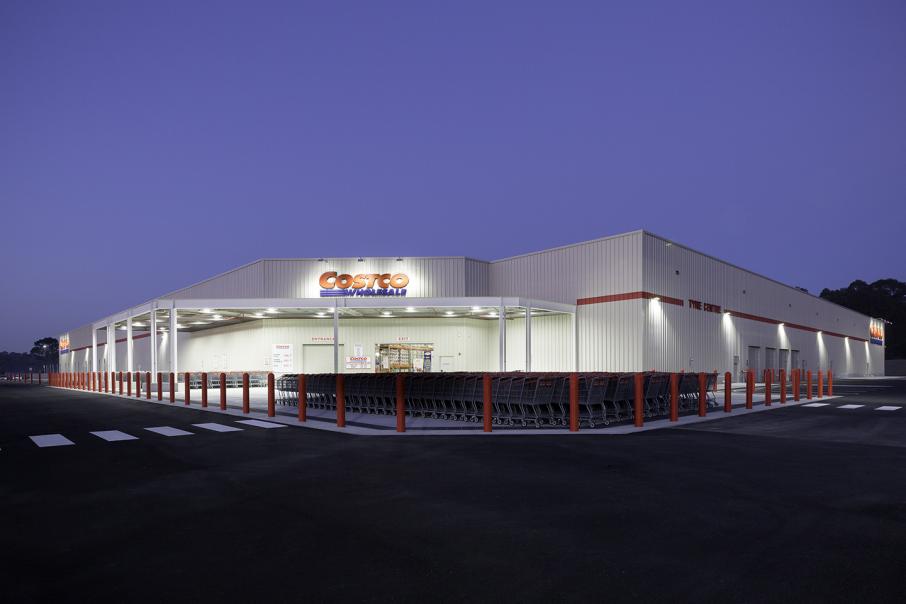 The new Costco will be just off Tonkin Highway.

The Costco warehouse will be 14,000 square metres, three times the size of a normal supermarket, and will include an optical centre, hearing aid centre, tyre centre, and a petrol station.

It will add to the nine Costco stores already in Australia, with Victoria and NSW having three each and the others in SA, Queensland and the ACT.

Under Costco’s business model, customers pay a membership fee in return for access to cheaper prices.

“Costco needed somewhere that could provide space for their warehouse with connectivity to freight routes, and still be close and accessible to the shopping public from across Perth,” she said.

“Perth Airport ticked all those boxes.”

The new Costco will be just off Tonkin Highway, adjacent to the new DFO and close to the new Redcliffe rail station.

“Costco’s decision to invest at the Airport West Retail Park is a huge vote of confidence in Perth Airport and the WA economy,” Ms Blaskett said.

The project will generate up to 200 jobs during construction, with up to 275 retail jobs created when it becomes operational.

Costco Australia managing director Patrick Noone said the retail giant had been wanting to come to WA for some time, but needed to find the right home.

The Costco investment adds to the near-$5 billion pipeline of retail projects under way or planned for Perth over the next two years.

These include the $150 million direct factory outlet being jointly developed by national shopping centre manager Vicinity Centres and Perth Airport on a nine-hectare site.

DFO Perth will have 120 stores across 24,000sqm of net lettable space and is due to open later this year.

Most of the planned retail investment across Perth involves upgrades and expansions of existing centres, including at Mandurah, Karrinyup, Carousel, Garden City and Galleria.

The entry of German supermarket giant Aldi and expansion of the Spudshed stores have added to the vibrant competition in the retail sector.

“The non-aviation development of the Perth Airport estate is delivering significant benefits to Perth through new investment and new jobs,” he said.

“Despite the slowdown of the WA economy, Perth Airport has been able to attract new projects by focussing on the needs of commercial organisations and building on the obvious advantages of our location.

“Costco will be a welcome addition to the Airport West Retail Park which will be situated next to the DFO, creating one of Perth’s premium destination retail locations.

“We are confident other major projects will soon follow their lead.”