Further downward pressure on gas prices is likely with the owners of the state’s major transmission pipeline planning a big cut in costs. 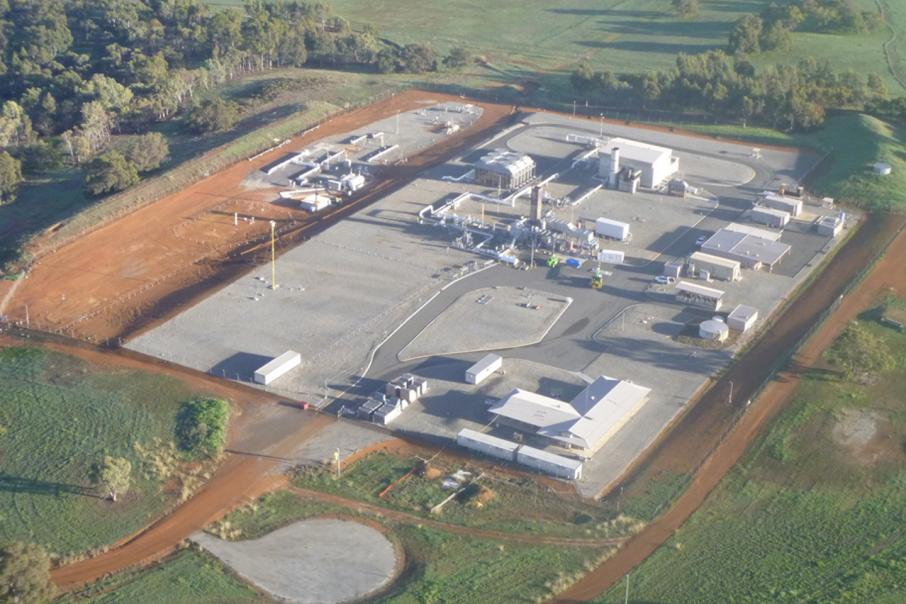 A compression station on the Dampier to Bunbury transmission route. Photo: AGIG

Further downward pressure on gas prices is likely with the owners of the state’s major transmission pipeline planning a big cut in costs.

Australian Gas Infrastructure Group has promised to reduce revenue from the Dampier Bunbury Pipeline by 7 per cent for the 2021-2025 regulatory period.

In its draft access arrangement, which it will present to the Economic Regulation Authority before the end of this year, AGIG proposed revenue would come in $130 million lower.

To give an idea of the significance of the pipeline, all of the gas extracted off the coast of the Pilbara that is reserved for the domestic market flows through the pipeline.

It has capacity of 845 terajoules per day, about eight times the usage at Alcoa’s Pinjarra refinery.

The plan proposes a price of $1.40 per gigajoule, which the company says was higher than the current reference price and lower than some negotiated prices.

The company reported it would come in about $80 million below the regulatory cap on operating spending in the five years to 2020.

Mr Staniford said there would be six months of consultation before the plan was formerly lodged.

"The feedback we have already received from our customers told us that price and the reliability of our service are fundamental for fuelling economic growth in Western Australia,” he said.

“We have listened and we are keeping costs down, while continuing to deliver on customer expectations for service.”

The ERA has put pressure on energy networks to keep costs down in recent years.

In May, it ordered state-owned Western Power to trim costs about $100 million more than planned for the 2017-2022 period.

The electricity distributor had already offered to cut spending by $1 billion for the period.