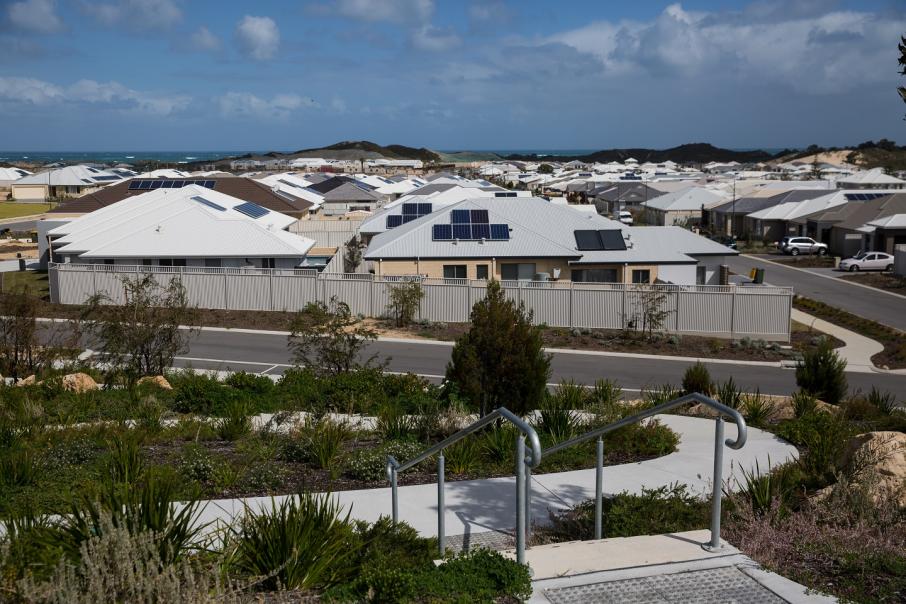 Perth may be a more affordable place to live than commonly believed, according to the latest report from the Committee for Perth.

That was despite residents continuing to perceive the city as expensive, with Committee for Perth’s previous survey on the city’s reputation having found residents identified a high cost of living as one of Perth’s major drawbacks.

“We did a cost of living series in 2013 looking at cost of housing and transport, and we were seeing an upward trajectory [in cost of living] at that point,” Committee for Perth chief executive Marion Fulker said.

“When we did the reputation survey, there was this sentiment that Perth remained expensive and our intuition said to us that, post-boom, that shouldn’t be

the case.
“It damages our reputation when visitors think of Perth as an expensive place to come to … and we wanted to test if [cost of living] had shifted.”

That was evident in Perth’s change of place on the EIU’s cost of living ranking, moving from the 21st most expensive city in the world in 2014 to 69th in 2019, making it the least expensive major capital city in Australia.

Data from the ABS supported that ranking, with the report finding that, since 2016, Perth’s CPI was lower than all other major capital cities.

Household expenditure also fell during that period with an average weekly spend of $1,450.84 in 2015-16, behind Sydney, Melbourne and Brisbane.

While the cost of goods and spending fell, mean gross household income remained the second highest of all major capital cities between 2015-16 and 2017-18, behind only Sydney.

While these measures indicated that Perth had become more affordable since the boom, Ms Fulker told Business News many stakeholders in the eastern states still thought of Perth as an expensive city.

She said there needed to be more active efforts on the part of local stakeholders to talk up Perth’s affordability relative to other cities.

“We can’t just mount a campaign in Melbourne and Sydney and say we’re cheaper than we used to be,” Ms Fulker said.