The federal government's $1.5 billion plan to kick start the nation's manufacturing sector presents a once in a lifetime opportunity to restructure the economy. 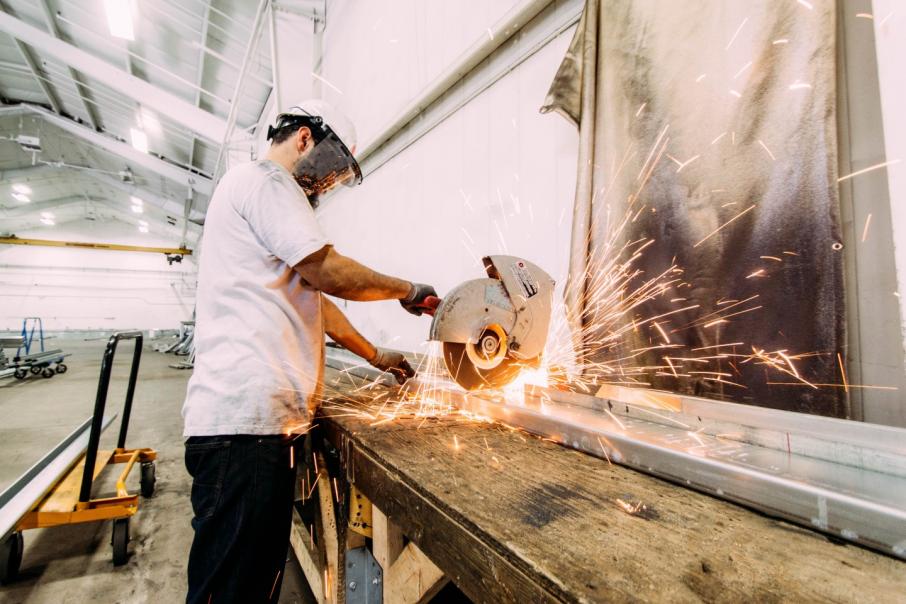 Prime Minister Scott Morrison deserves credit for his $1.5 billion plan to kick start the nation's manufacturing sector. It presents a once in a lifetime opportunity to restructure the economy.

But the plan will only work if the projects are carefully targeted and industry and the workforce get behind it.

The industrial landscape is strewn with programs to support new ventures. Providing 'seed capital' has been on the agenda for years in an attempt to help diversify the economy.

There have been success stories. A standout is Austal at Henderson, south of Fremantle, now a global shipbuilder. It was in its infancy in the 1980s when the inefficient shipbuilding yards on the east coast were being wound down.

But the successes are few and far between. Consider the local attempts at decentralisation: The woollen mills and cannery in Albany, and the food processing operation in Manjimup, for example.

All worthy activities and important for their local economies. But when they started to struggle, their owners would hold a gun at the government of the day for a special grant to get them 'over the hump'.

There's also Ralph Sarich's heavily promoted 'revolutionary' orbital engine project which soaked up millions of taxpayers' dollars in the 1980s to retain it in WA.

Australian industry can make anything. Even Sabre jet fighters were made in Victoria for the RAAF in the 1950s. The question is, at what cost?

That was the issue behind the eventual failure of the heavily protected white goods industry in South Australia and car industry in Victoria.

When taxpayers' money is being handed out, the temptation is to 'get in for the chop'. Rigorous selection of projects – which must be lean and efficient – is vital for the program to succeed.