Henderson-based shipbuilder Austal has suffered a loss for the 2016 financial year on the back of cost blowouts on its $US4 billion US Navy contract. 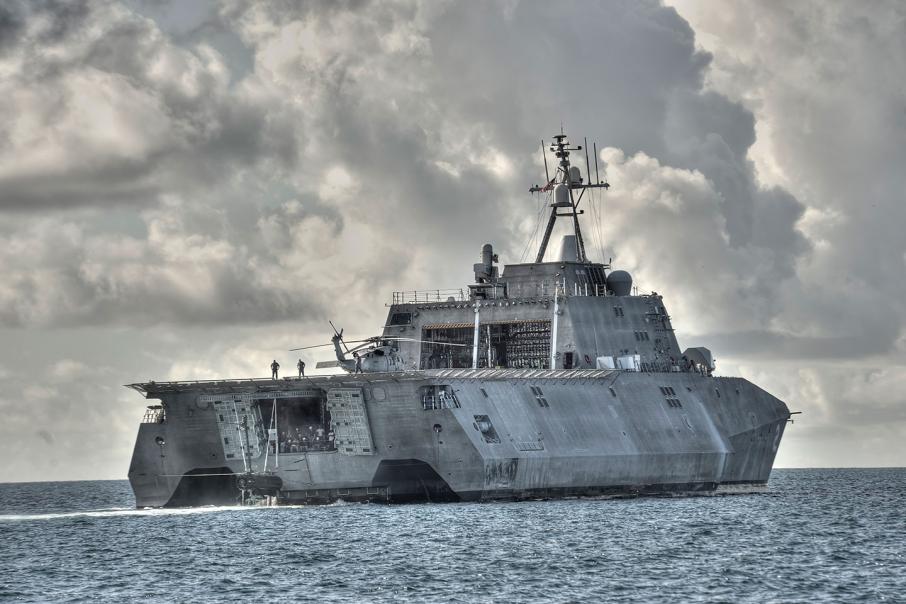 Henderson-based shipbuilder Austal has suffered a loss for the 2016 financial year on the back of cost blowouts on its $US4 billion US Navy contract.

A final dividend of 3 cents per share, fully franked, was declared.

The loss was attributed to a previously announced $156 million write-down of its work in progress due to an underestimation of the cost of building littoral combat ships for the US Navy.

“The impact of the one-off downward adjustment to the LCS program has had on our earnings this year was disappointing, but Austal has a strong order book and is generating strong cash flows from its efficient vessel construction,” Austal chief executive David Singleton said.

“Austal’s $US4 billion LCS program will be profitable across its remaining life because we now have a much clearer understanding of the design required and margins that will be generated from the remaining LCS vessels.

“Austal Australia operations are in a period of transition as the shipyard is gearing up to construct a number of export and domestic defence contracts, as well as commercial ferries following the conclusion of the initial eight-vessel cape class program early in FY16.”

The company has maintained its FY17 guidance of $45 million to $55 million in earnings before interest and tax, with Mr Singleton saying the shipbuilder was well placed with an order book of $3.4 billion across its three shipyards.

He said Austal’s LCS program continued to improve and mature, with strong prospects for the award of additional ships from the US Navy with the expected transition to the future frigate.

“We also anticipate the major offshore patrol vessel contract will be awarded by the Australian government in the coming year and are actively targeting this work.

“Austal has also undertaken a range of initiatives to both strengthen our key defence supplier status and deliver major cost reductions, which are beginning to have a positive financial impact.

“Austal is targeting additional defence support work in the US and Australia with the growing fleet of Austal-built vessels.”