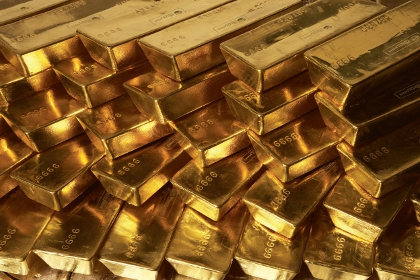 Perth-based Cortona Resources and Victoria’s Unity Mining have announced a merger plan to create a gold miner with a market capitalisation of around $90 million.

The deal, which is worth around $25.6 million, was announced by Cortona today.

The newly-created miner will have a production profile of between 50,000 ounces and 100,000 ounces of gold once the Dargues Reef mine in NSW achieves full production.

The merger will take place via scheme of arrangement, with Cortona shareholders to receive 0.734 Unity shares for each Cortona share.

The merged entity’s board will comprise five directors, three of which are current directors of Unity.

Clive Jones will be chairman, while Andrew McIlwaine will be chief executive and managing director.

“Our shareholders will immediately gain exposure to the strong gold price through Unity’s Henty gold mine in Tasmania,” Mr van den Borch said.

“Of most importance, Unity’s cash holding and cashflows from Henty operations will allow the merged company to commence development of the Dargues Reef project, which is fully permitted and ready to start.

“The migration from development project to operating mine will add considerable value for both Cortona and Unity shareholders.”

Cortona is being advised by Hartleys Limited and Corrs Chambers Westgarth.