Some of Australia’s largest corporations are digging deep to raise funds for those affected by the devastating fire in Perth’s north-east. 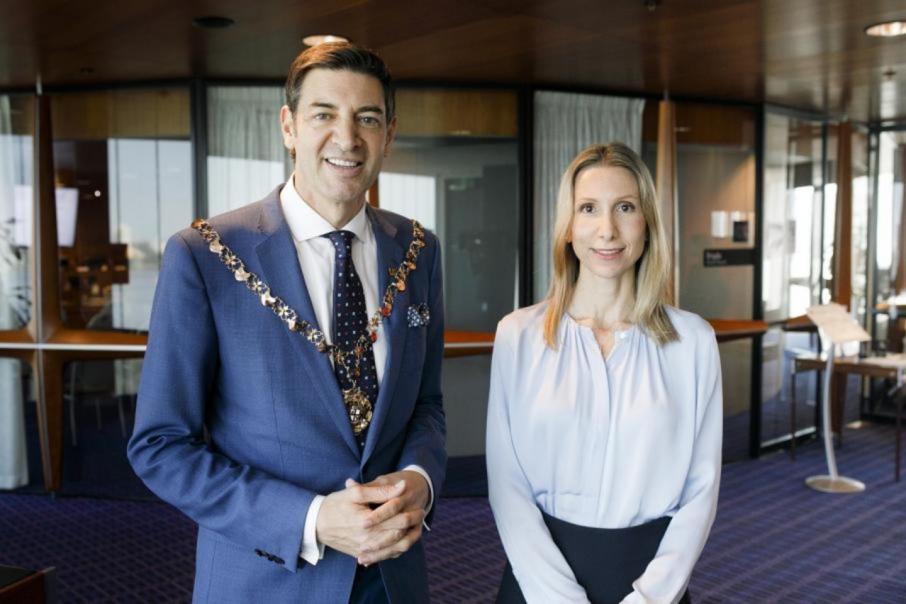 Some of Australia’s largest corporations are digging deep to raise funds for those affected by the devastating bushfire in Perth’s north-east, with an appeal by The Lord Mayor’s Distress Relief Fund collecting more than $6.68 million.

The out-of-control blaze, which began last Monday afternoon, ripped through more than 10,900 hectares of land in Wooroloo and the Perth Hills and destroyed 86 properties.

The fire was downgraded to a Bushfire Advice on Saturday evening, after six days and the work of more than 800 emergency services personnel.

In that time, several fundraisers have been established to support bushfire relief and the recovery effort, attracting significant donations.

Mining giants Rio Tinto and BHP have each donated $2 million to The Lord Mayor’s Distress Relief Fund 2021 appeal, with BHP also agreeing to double the donations made by each of its employees.

Chevron has donated $1.2 million, South32 donated $250,000 and Woodside donated $50,000, with each company agreeing to match its employees’ donations.

Retail chain Coles Australia donated $100,000 to the appeal, and has launched a state-wide fundraising campaign at more than 300 of its stores.

In a statement, City of Perth Lord Mayor Basil Zempilas said the city’s customer service team had been receiving close to 600 calls a day, answering more than 100 emails and 200 live chat requests, the vast majority of which were from those wanting to make bushfire donations and COVID-19 enquiries.

He said the city continued to be overwhelmed by the support from the Western Australian community.

Last week, the Chamber of Minerals and Energy of WA announced it and its member companies had joined forces to establish the CME Bushfire Community Support Initiative, with Minara Resources, Mt Gibson Iron Ore, and Newmont Australia among those to have committed significant donations to the initiative.

Philanthropic entity the Minderoo Foundation’s Fire and Flood Resilience initiative has also been assisting on the ground, providing shelter, food and recovery support to families who had lost their homes and helping to coordinate logistics and communications with affected residents.

The foundation supplied temporary accommodation pods, designed in the aftermath of the Black Summer bushfires, for residents who wanted to return to their property.