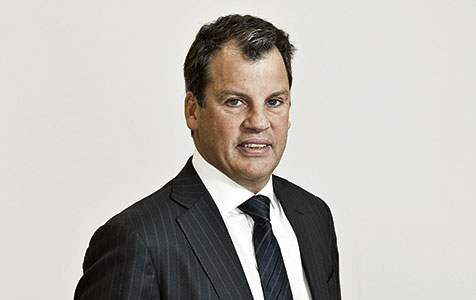 The relay-sprint swimming race will include teams from Euroz, Decmil Group, GMP Securities, Pedersons Hire, Budget Forklifts and Perth Pathology, among others.

Funds raised from the Team Sprint Cup, to take place on March 30 at Christ Church Grammar School in Claremont, go directly towards those affected by Autism Spectrum Disorder.

The event will also include the Ace Cinemas School Challenge, which will host three categories featuring swimmers from years five to year 10.

Mr Paganin said the aim was to run about 20 teams in this year’s corporate race, which is a six by 50-metre relay, and called on interested companies to sign up.