The state’s corporate donors still prefer their gifts to be in cash, while in-kind contributions have fallen away in favour of increased staff volunteering, according to the latest Giving West survey. 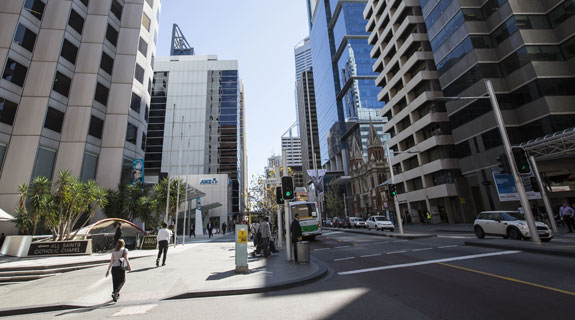 The state’s corporate donors still prefer their gifts to be in cash, while in-kind contributions have fallen away in favour of increased staff volunteering, according to the latest Giving West survey.

This year’s annual corporate giving index has taken a more focused view of the giving culture in Western Australia, with the number of companies surveyed falling from 22 in 2014, to nine in 2015.

Giving West director Kevin MacDonald told Business News the more specific focus on fewer organisations was necessary after he stepped down as chief executive and his executive officer had gone part-time.

Due to reduced resources, therefore, Giving West had less time to canvass a broad spectrum of companies. But he was quick to point out that this in no way detracted from the validity of the research.

By focusing more on companies Giving West has strong relationships with, such as Atlas Iron and Azure Capital, Mr MacDonald said the survey continued to provide valuable results with detailed information on companies’ attitudes and strategies related to giving.

He said the decision to reduce the breadth of the giving index also came about because companies such as Wesfarmers, Woodside Petroleum, and BHP Billiton were now reporting their giving activities on national and international levels.

The index, created in collaboration with the London Benchmarking Group Australia & New Zealand, found while 2015 had been a difficult year for many corporations, companies keen to give back had developed structured giving programs that aligned with their objectives and values.

“It goes to show that corporate giving is not something WA companies are doing only when times are good or for extra publicity,” she said.

Despite record low iron ore prices taking the company to the brink, and reducing its share price from 70 cents in August 2014 to 2 cents in December, 93 per cent of Atlas’s community investments this year were cash donations.

While the index does not disclose the total value of corporate donations, Mr Flanagan said more than a dozen community groups had received Helping Hands grants of up to $5,000 in 2015.

“Making a contribution to the community is an essential part of doing business,” he said.

“I believe we are a significantly better organisation because of it.”