SPECIAL REPORT: Several big businesses have stepped up to the plate during the current economic shock. 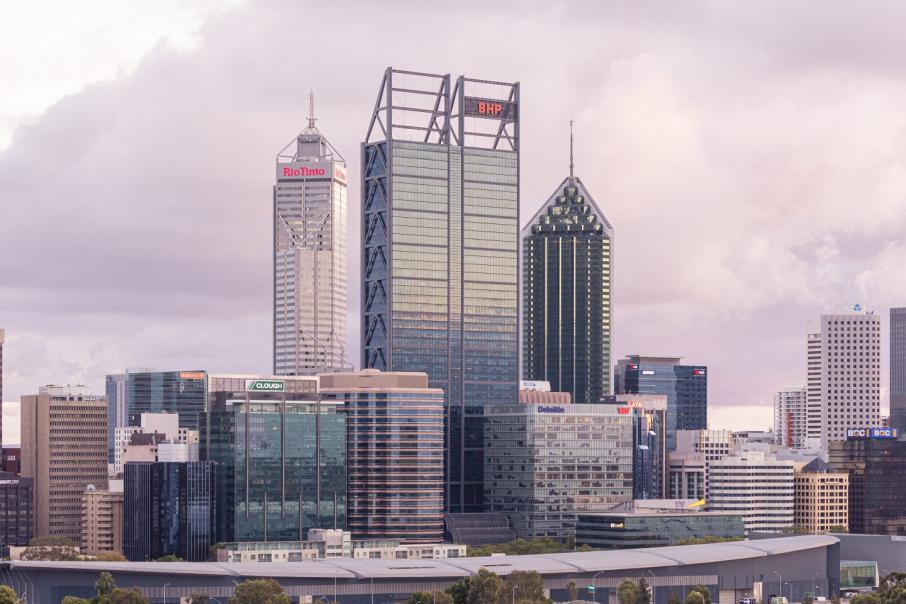 Supporting the economy during the downturn is critical. Photo: Gabriel Oliveira

Several big businesses have stepped up to the plate during the current economic shock.

A handful of major businesses are planning to recruit at least 7,500 workers as unemployment spikes dramatically across the country.

The new jobs at Coles, BHP and Telstra will help to offset the sweeping cuts made as a result of big sections of the retail and hospitality industries shutting down.

These developments come after the reputation of the corporate sector has taken a hit from Financial Services Royal Commission, and on the issues of climate change and taxes paid.

Coles announced in March it would hire 5,000 new casuals to help stock shelves and serve customers, and said it had 1,000 positions now available in Western Australia.

The company already has 12,500 workers in WA, making it the fourth largest private sector employer in the state, according to BNiQ biggest employers data.

WA’s biggest private employer, Woolworths, has also announced hiring plans for its supermarkets, although the company was forced to stand down 8,000 workers in its pubs and hotels division after the federal government declared a shutdown in the industry.

About 2,650 of those workers would be offered roles in other business units, Woolworths said.

Telstra is planning to hire 1,000 temporary workers, while BHP will be hiring 1,500 staff across operations in four states for six months’ work, with at least 400 to be in WA.

Those roles will be in addition to BHP’s existing hiring plans, and will include machinery operation, cleaning, electricians and boilermakers.

Both BHP and oil and gas producer Woodside Petroleum have improved payment terms for suppliers.

BHP said it would start paying invoices within seven days, down from 30, and Woodside said it would move from 30 days to a target 14 days.

The largest job losses have been in the travel, discretionary retail and hospitality sectors.

Qantas and Virgin have stood down 20,000 and 8,000 staff respectively, while Flight Centre has cut 6,000 workers and Woodside will cut its Karratha gas plant workforce by several hundred people.

Crown Resorts was one of WA’s largest employers with 6,000 people but has closed most of its operations.

Contractors in the resources sector have also been affected by spending cutbacks.

With support from the Reserve Bank of Australia pumping liquidity into the economy, big banks have committed to supporting customers, promising around $36 billion of economic impact.

NAB announced a package it said would inject $10 billion into the economy, including cuts to interest rates for new and existing business loans.

“Business customers experiencing financial difficulty can defer their payments on a range of floating and variable rate business loans for up to six months,” NAB said.

“Home loan customers experiencing financial challenges will also be able to pause their repayments for up to six months.”

Commonwealth Bank of Australia similarly offered a package it said was worth $10 billion, while ANZ said it would inject $6 billion. Westpac offered similar measures without a clear number as to the impact.