Anson Resources has closed a share purchase plan, raising $608,700 from 84 applicants. Additionally, the company has received a firm commitment from Chia Tai Xingye International for a $1.65 million placement at 6 cents a share.

Esports Mogul Asia Pacific has raised $3.1 million through a placement at 1 cent a share. The issue price is a 16 per cent discount from the company’s 15-day volume weighted average price.

Aurora Dividend Income Trust has announced an all scrip takeover offer for Yowie Group valuing Yowie at 9 cents a share. Aurora currently has a relevant interest in roughly 12.2 per cent of Yowie’s shares currently on issue.

Venture Minerals has announced a $5.7 million capital raising consisting of a $1.6 million placement and a fully-underwritten $4.2 million entitlement offer.

AssetOwl’s $1.25 million, 0.7 cents a share fully-underwritten entitlement offer has closed with acceptances for 114 million of the 179 million shares on offer. Underwriter Patersons will take up the 65 million share shortfall.

Mindax has announced the close of its share entitlement offer. A total of $11,087 was raised at 0.5 cents a share, leaving a shortfall of 226 million shares. The offer was fully underwritten by Meilian Zeng.

Myanmar Metals has announced that it has raised $20.8 million through a placement at 6.5 cents a share. The company said that it has decided not to proceed with the previously announced entitlement offer.

Woomera Mining has announced a deal to acquire 80% of Cazaly Resources’ Mt Venn gold-nickel project located 125 kilometres northeast of Laverton. Woomera will acquire 100% of Cazaly’s subsidiary Yamarna West Pty Ltd, prior to which Yamarna will transfer a 20% stake in the tenements to its parent Cazaly. Consideration for the deal is $1 million in cash and 7 million Woomera shares, worth $231,000 on the day of announcement.

Alderan Resources has raised $1.6 million through a private placement at 3.2 cents a share.

Calima Energy has announced plans to sell its interest in Namibia PEL 90 to Tullow Oil. Calima will receive $US2 million on completion of the sale, and up to $US10 million dependent on the asset achieving certain performance milestones.

Force Commodities has raised $350,000 through a private placement at 0.9 cents a share.

Blaze International has completed its acquisition of the Leonora project, as announced in April this year.

Eastern Goldfields has completed its entitlement offer announced in April. The company raised $7.6 million through the offer, including $6.1 million in shortfall applications.

New World Cobalt has completed its $2.2 million entitlement offer. The capital raising was underwritten by Cygnet Capital, which has taken up the $641,448 shortfall.

Strandline Resources has raised $5.5 million through a placement to institutional and sophisticated investors as 12 cents a share. 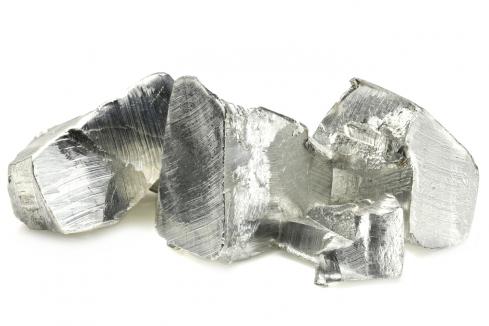 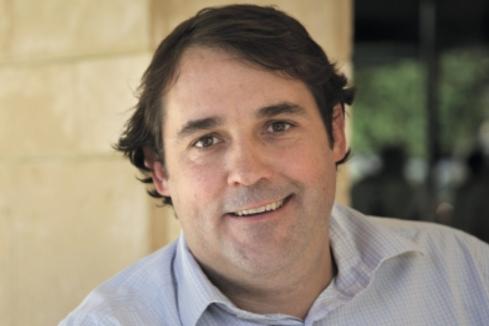