Norwood Systems has closed its partially underwritten one-for-four entitlement offer, raising $1 million. Valid applications were made for $289,786 of shares, at 0.3 cents a share. The partial underwriter will subscribe for $718,729 of the shortfall.

Tando Resources has raised $.17 million through a placement at 8.5 cents a share. The company’s directors plan to contribute $150,000 of this total, subject to shareholder approval. An associated share purchase plan has been announced to raise a further $300,000.

Finders Resources has been delisted following the completion of the compulsory acquisition process by Eastern Field Developments.

Greenpower Energy has announced plans to acquire the Golden Ant Gold project in Queensland from Q-Generate Pty Ltd. The project consists of the former gold-producing mines Camel Creek, Golden Cup, and Big Rush. Consideration for the project consists of s $20,000 option fee, with $5,000 to extend the due diligence period for 30 days further to the initial 60 day period, $50,000 in cash and $50,000 in shares on exercise of the option. The deal also includes further considerations totalling $1.65 million reliant on certain resource targets.

MEC Resources’ entitlement offer has closed with a total of $363,552 raised at 0.5 cents a share, leaving a shortfall of $1.3 million.

WhiteHawk has raised $2.5 million through a placement at 10 cents a share.

Azure Minerals is set to regain 100 per cent owner of the Alacran silver-gold project in Mexico from joint venture partner Teck Resources. As consideration for Teck’s 51% stake, Azure will issue shares to Teck to bring Teck’s holding in Azure to 19.9 per cent. Based on the current number of Azure shares on issue and the closing price of those shares on the date of the offer, Azure says the value of the consideration is roughly $3 million.

DigitalX has completed a share purchase plan, raising $2.5 million. The company has elected to accept oversubscriptions through a $1.3 million top up placement. Share will be issued at 6.77289 cents a share, the company’s calculated 20 per cent discount to the volume weighted five day average price.

Elixir Energy has received commitments for a $3.6 million placement at 3.6 cents a share.

Victory Mines has completed its one-for-3 entitlement offer. The company offered 409 million shares at 0.3 cents a share to raise up to $1.2 million. However, only $211,949 of shares were applied for, along with an additional $200,000 conversion of a short term loan into shares.

Roots Sustainable Agricultural Technologies has raised $1.7 million through a placement of shares to sophisticated investors at a price of 7 cents a share, a 20% discount to the 30-day volume weighted average price.

Marindi Metals has acquired the remaining 49% per cent interest in Mining Lease M77/549 in the Forrestania greenstone belt after executing a transfer agreement with AtkinMac Pty Ltd. Marindi has made a completion payment of $50,000 to the vendor. 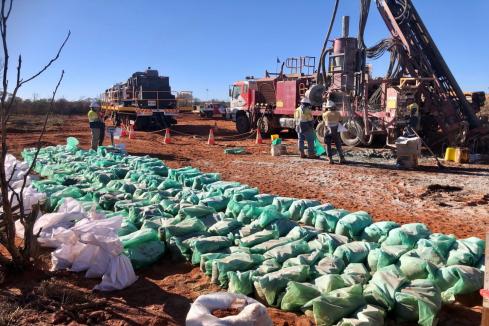 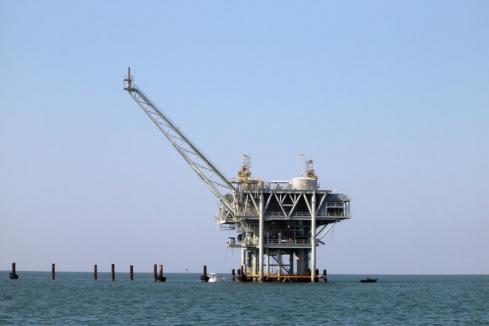 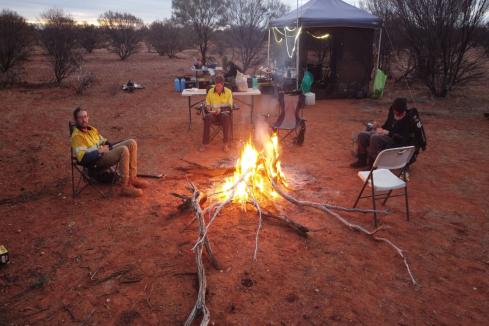