Hawkstone Mining has announced plans to acquire the Lone Pine gold project from Inception Mining for a consideration of $US510,000 in cash and scrip.

Pensana Metals has completed its redomicile in the UK and relisted on the ASX as Pensana Rare Earths.

Stemify plans to sell its core 3D printing and MyStemKits business to Boxlight Corporation for $US600,000.

Canyon Resources has closed its share purchase plan, with $843,000 in applications received.

Magnetic Resources has exercised its option to purchase the Nicholson Well project for a consideration of $30,000 and 200,000 shares. 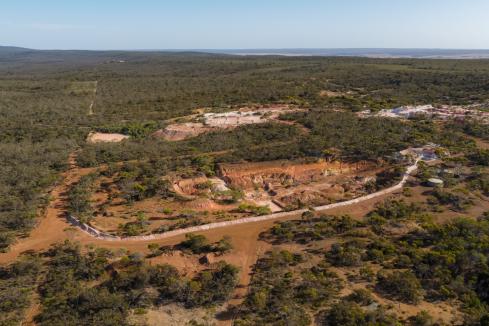