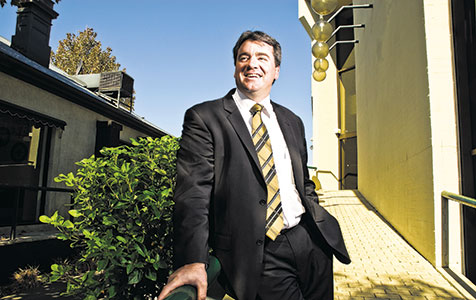 Coretrack will use the funds to construct a pilot plant for testing and demonstration of Ecopropp’s proppants, working capital and the costs of the offer.

Proppants are a grain-sized commodity used in oil and gas fraccing that ensure flow from a hydraulically induced fracture.

Coretrack chairman Matt Birney said the business had been encouraged by the level of interest in the capital raising.

“A lot of investors are aware of the opportunities that unconventional oil and gas is providing and proppants are an integral part of that market,” he said.

Coretrack will issue 250 million shares at 0.8 cents per share and 40 million options to Cygnet Capital, which acted as manager of the placement.

Coretrack was unchanged at 1 cent at the time of writing.

Meanwhile, iron and gold explorer Latin Resources has announced the successful completion of its share purchase plan shortfall, receiving commitments of more than $2 million from sophisticated and professional investors.

The company will use the proceeds to commence drilling at the Ilo Este copper-gold project and testwork at the Guadalupito project, both in Peru.

Latin has had a strong month, with the share price increasing 50 per cent through July after a string of announcements, including approval of drilling permits for the Ilo Este project.

“We are extremely pleased to receive such strong support from shareholders and investors for the shortfall, which closed significantly oversubscribed despite a difficult equity market,” Latin managing director Chris Gale said.

“This result demonstrates strong market support for our projects and the company’s strategic direction.”

The offering will consist of two tranches, with nearly $1.2 million raised from an issue of 30.6 million shares at 3.8 cents in tranche one, which will be issued under the company’s placement capacity.

Tranche two will be issued after approval at a general meeting and based on the outcome of discussions with investors.

Latin moved down 1.8 per cent today and was at 5.4 cents at the time of writing. 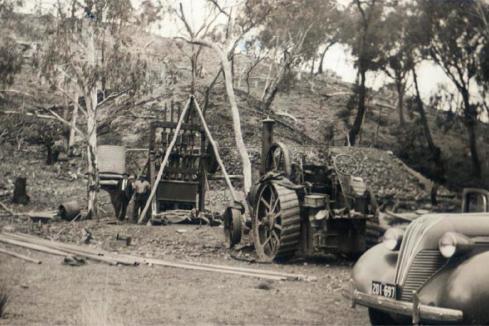