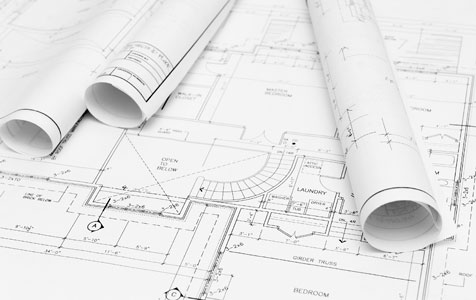 Perth ‘cashbox’ Core Services Group has shown how hard it can be to complete a deal in the current market, announcing today a third iteration of its plan to buy a business that is already part-owned by its directors.

Core Services is looking to buy Marcon Group, which used to be known as Marsh Civil and is primarily engaged in earthworks and other civil contracts, but is now described as an oil and gas engineering company.

The terms of the acquisition have changed substantially since it was first announced in November last year, as has the state of Marcon’s business.

The initial deal involved Core Services paying up to $10.1 million in scrip, with the full payment contingent on Marcon achieving an EBIT of $4.2 million in the year to June 2013.

A revised deal was announced in February, after the downturn in resource sector activity.

The total payment had been slashed to $4.6 million in scrip, contingent on Marcon achieving EBIT of just $2.7 million in the year to June 2014.

The Marcon business has evidently had a healthy pick-up since then, with Core Services saying it will now contribute about $55 million in revenue in the first full year of ownership, up from previous estimates of $35 million.

Core Services is now planning to pay up to $10.7 million in scrip, with the full payment occurring only if Marcon achieves EBIT of $5.4 million in the year to June 2014.

In previous iterations, Core Services had been seeking to raise $5.5 million in new capital and was planning to use part of the proceeds to repay the convertible notes.

In its latest version, Core Services has scaled down its capital raising goal, saying it needs to raise a minimum of $1.25 million and a maximum of $2.5 million, with Patersons Securities appointed as lead manager.

The proposed deal, which is effectively a backdoor listing of Marcon, is complicated by the number of related parties.

The vendor, Core Equities Pty Ltd, acquired Marcon in 2011. The directors of Core Equities are Stephen Zurhaar and Steve Dropulich.

They, along with Vincent Goss, are also directors of Marcon Group.

All three are directors of Core Services.

An independent expert’s report by accounting firm Moore Stephens concluded the transaction was fair and reasonable to non-associated shareholders of Core Services.

Marcon was established in 1967 as Marsh Civil, and is now trading as MCore Services.

Core Services adopted its current name in March 2012, having previously traded as Connxion. The former business fell into administration in 2011 and was subsequently restructured, under a deed of company arrangement (DOCA).