Core Services Group has completed a long-planned all-scrip acquisition of Marcon Group worth up to $10.7 million, with an over-subscribed capital raising sealing a deal first announced in November 2012. 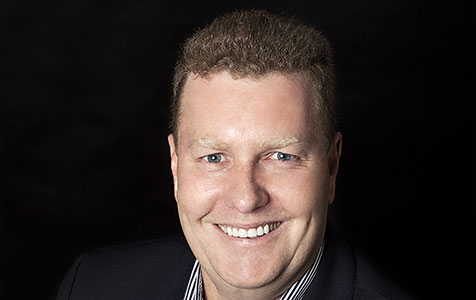 Core Services Group has completed a long-planned all-scrip acquisition of Marcon Group worth up to $10.7 million, with an over-subscribed capital raising sealing a deal announced in November 2012.

CSG said the transaction would transform the company into a provider of multi-discipline engineering and construction services to the energy and resources sectors in Western Australia.

The group will pay up to $10.7 million in scrip under the terms of the deal, subject to Marcon achieving earnings before interest and tax of $5.4 million in the 2014 financial year.

CSG today said Marcon was on track to achieve the $5.4 million EBIT target, with revenue expected to come in at about $59 million in the 2014 financial year.

The terms of the transaction were revised on several occasions during the past year as CSG worked to finalise the deal, with the total planned payment at one point falling as low as $4.6 million in scrip.

Marcon, formerly known as Marsh Civil, was previously focused on earthworks and other civil contracts but has since transformed itself into an oil and gas engineering company.

Marcon was acquired by Core Equities Pty Ltd in 2011, an entity that has three common directors with CSG.

The completion of the transaction was made possible by an over-subscribed $4 million capital raising in November, managed by Patersons Securities.

The equity placement attracted the maximum permitted oversubscriptions of a further $1 million.

CSG shares were today reinstated to quotation on a reconstructed basis at 24 cents each, after the company suspended trade in October last year in compliance with ASX listing rules related to the change in its business activities.