Emerging producer Core Lithium has secured $125 million from share placements and hopes to raise a further $15 million to progress its Finnis project in the Northern Territory. 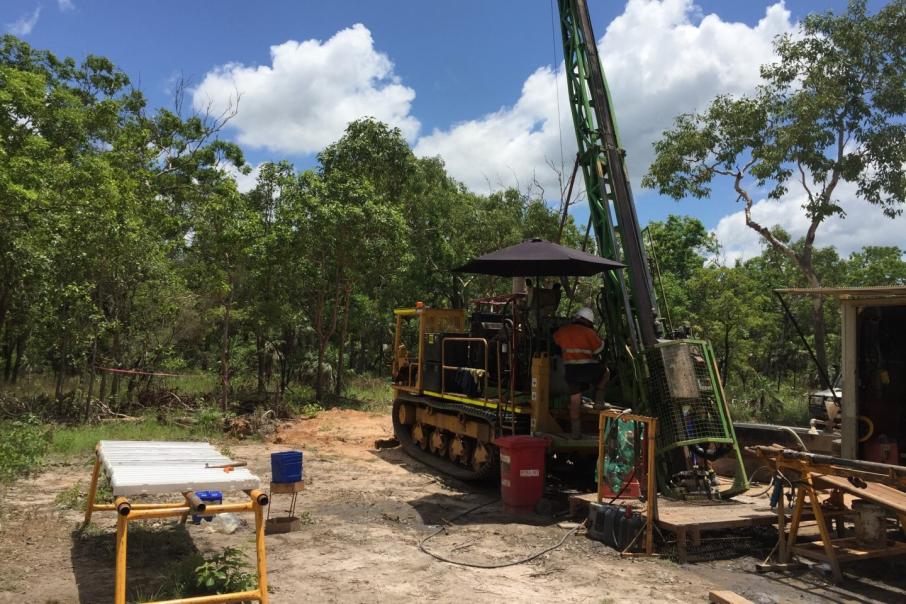 Emerging producer Core Lithium has secured $125 million from share placements and hopes to raise a further $15 million to progress its Finnis project in the Northern Territory.

Core Lithium, whose board includes Perth-based director Heath Hellewell, says it will use the funds to begin construction works at Finnis and explore the surrounding region for further growth opportunities.

Specifically, the raise will be used to fund plant construction costs; open pit pre-strip and other mine establishment costs; environmental bond payments; and drilling.

The raise includes a $34 million investment from offtake partner Ganfeng Lithium Co, which intends to purchase 75,000 tonnes of spodumene (lithium) concentrate each year, for four years.

Core Lithium managing director Stephen Biggins said the raising and offtake made for a transformational deal.

“We now have immediate certainty over Finnis project funding and we remain on track to commence construction activities within the 2021 calendar year, ahead of anticipated first production in late 2022,” he said.

Core Lithium will issue 293 million shares under the placement, priced at 31 cents. It represents a 14 per cent discount to the company’s last closing price of 36 cents on August 6.

Canaccord Genuity and Merrill Lynch are acting as joint lead managers and underwriters to the placement.

Adelaide-based Core Lithium intends to raise a further $15 million from a share purchase plan, priced on the same terms.

The company requested a trading halt today, which expected to lift on August 11.